To see more Kumi Yamashita's works and her profile please kindly click here.
Kumi Yamashita was born in Gunma Prefecture in 1968. After attending high school in the United States as an exchange student, Yamashita entered Cornish College of the Arts in Washington State before going on to receive an MFA at the Glasgow School of Arts in the UK. Since then, she has continued her creative activity worldwide, mostly in the USA. One style of her contemporary art makes particular use of shadows. This work has been widely seen and is known throughout the world. Yamashita won the Prize for Excellence at the Kirin Art Award in Japan in 2000, after which she attracted ever more attention.

This exhibition will be Yamashita’s second one-person show at Art Front Gallery, which also hosted her 2002 solo show at the Hillside Gallery venue. In addition to the exhibitions, Art Front Gallery has undertaken collaborative public projects with Yamashita such as at the Echigo-Tsumari Art Triennial in 2009, and the JR Tower in Sapporo.

This exhibition will showcase two categories of Yamashita’s work. The first is her signature style of sculpture using light and shadow and the second is a new body of work that borrows from the art of origami. Yamashita’s work with light and shadows is well known. The sharp imagery of her cutting-edge objects is influenced by her childhood exposure to traditional Japanese craft. Although her work uses the universal medium of light and shadow, it also shows specifically Japanese characteristics. The methods Yamashita uses in the realisation of her work is meticulous. She sketches repeatedly in order to calculate the state and scale of the light being used, ensuring that the shadow will appear just as if a real figure had cast it. This perhaps contrasts with the dynamic yet rougher technique often preferred by foreign artists, and leads us to see in Yamashita’s work the kind of beauty observed in traditional craft.

Yamashita’s recent origami inspired artworks employ various approaches of which folding is only one. As the title suggests in the artwork Unfolding Cosmos, it is not the final shape or form made from the square of paper that Yamashita finds interesting, but instead, it is when the paper is unfolded that she finds her inspiration. By assembling and integrating a variety of unfolded shapes into a seamless larger whole, Yamashita’s innovation is in revealing to the viewer the beauty hidden within each shape’s pattern, and in creating a terrain of lines where boundaries blur and where one existence connects with another.

We hope you will also enjoy the latest work by this creative and internationally active artist, who lives abroad but retains a Japanese identity in her work. 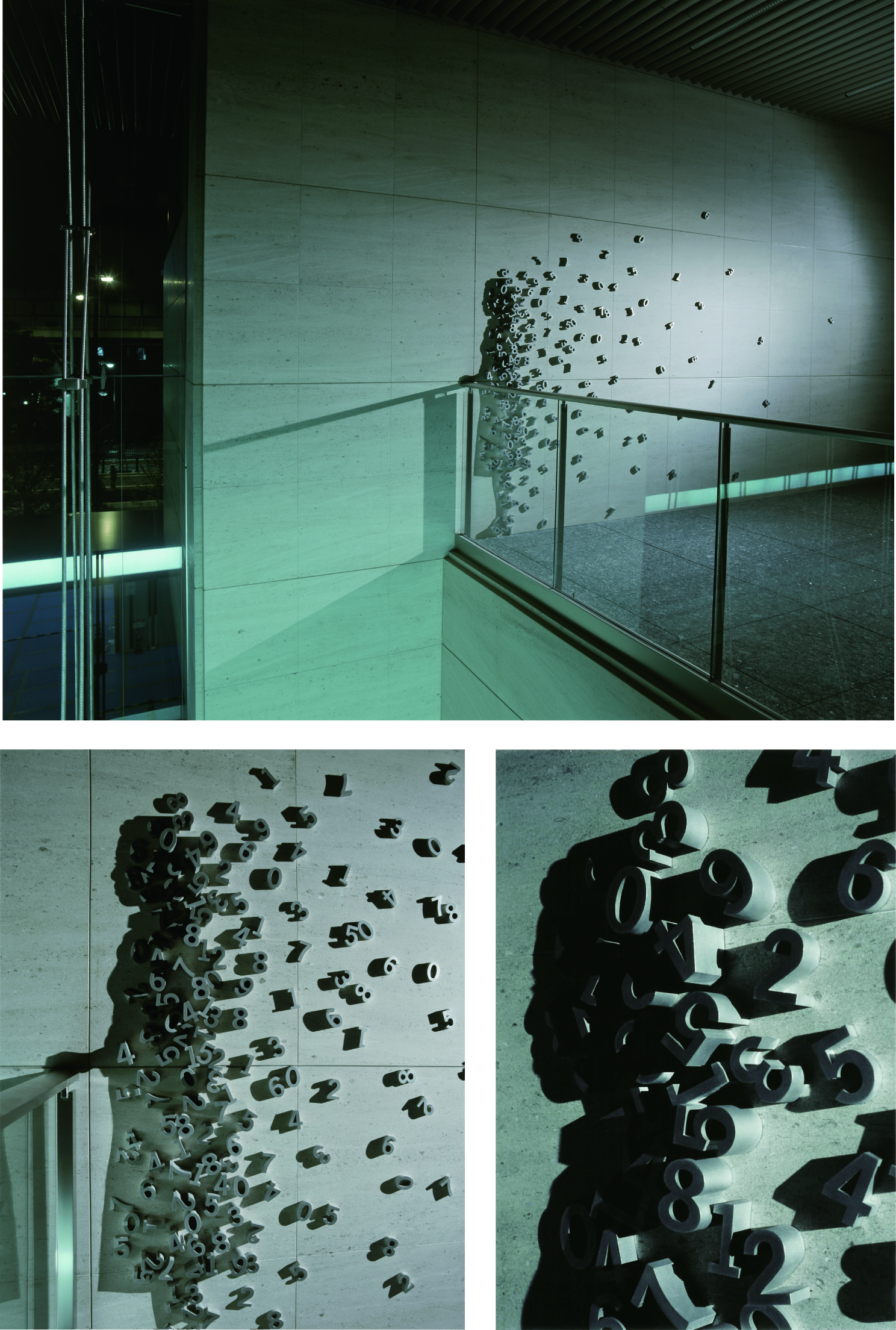 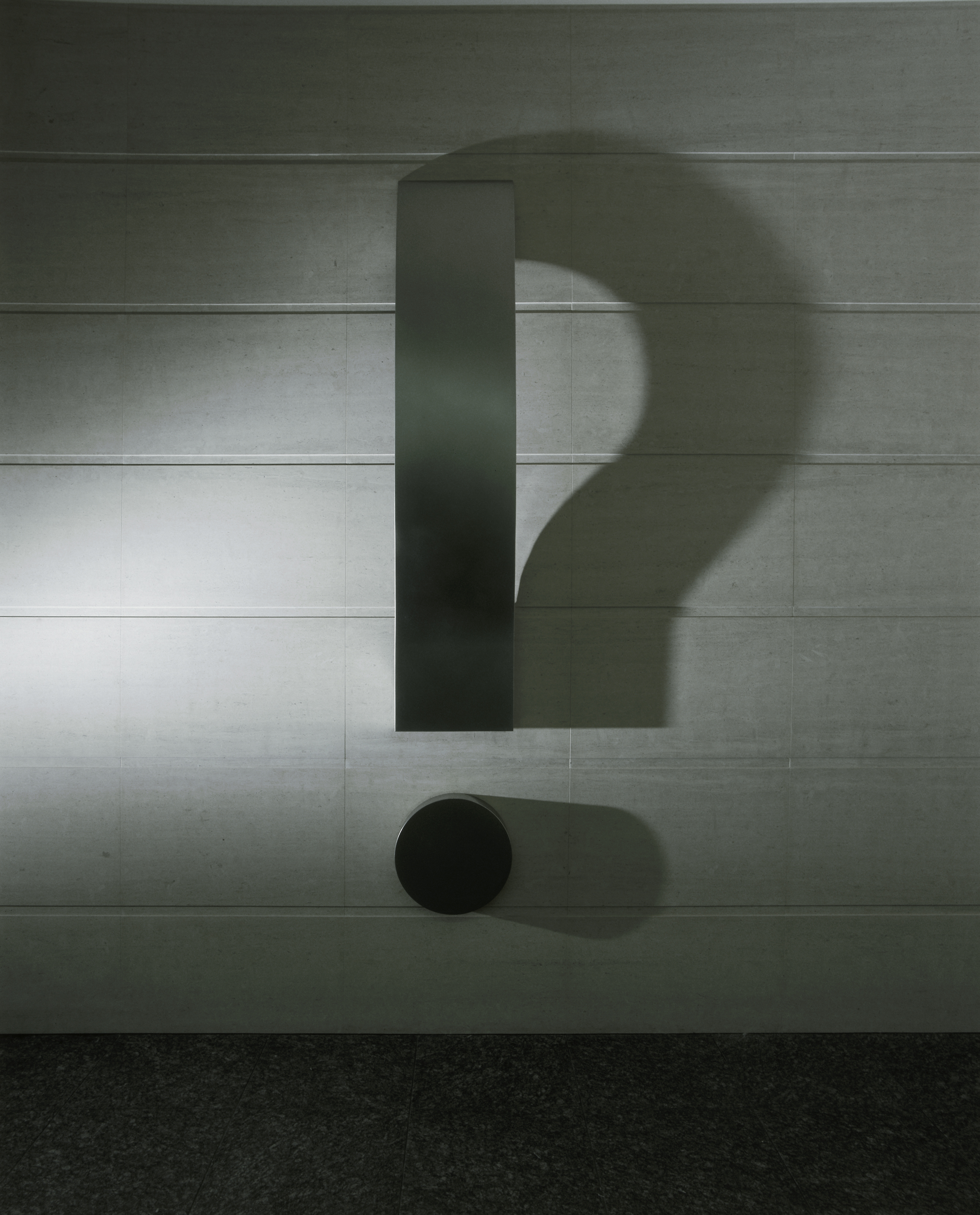 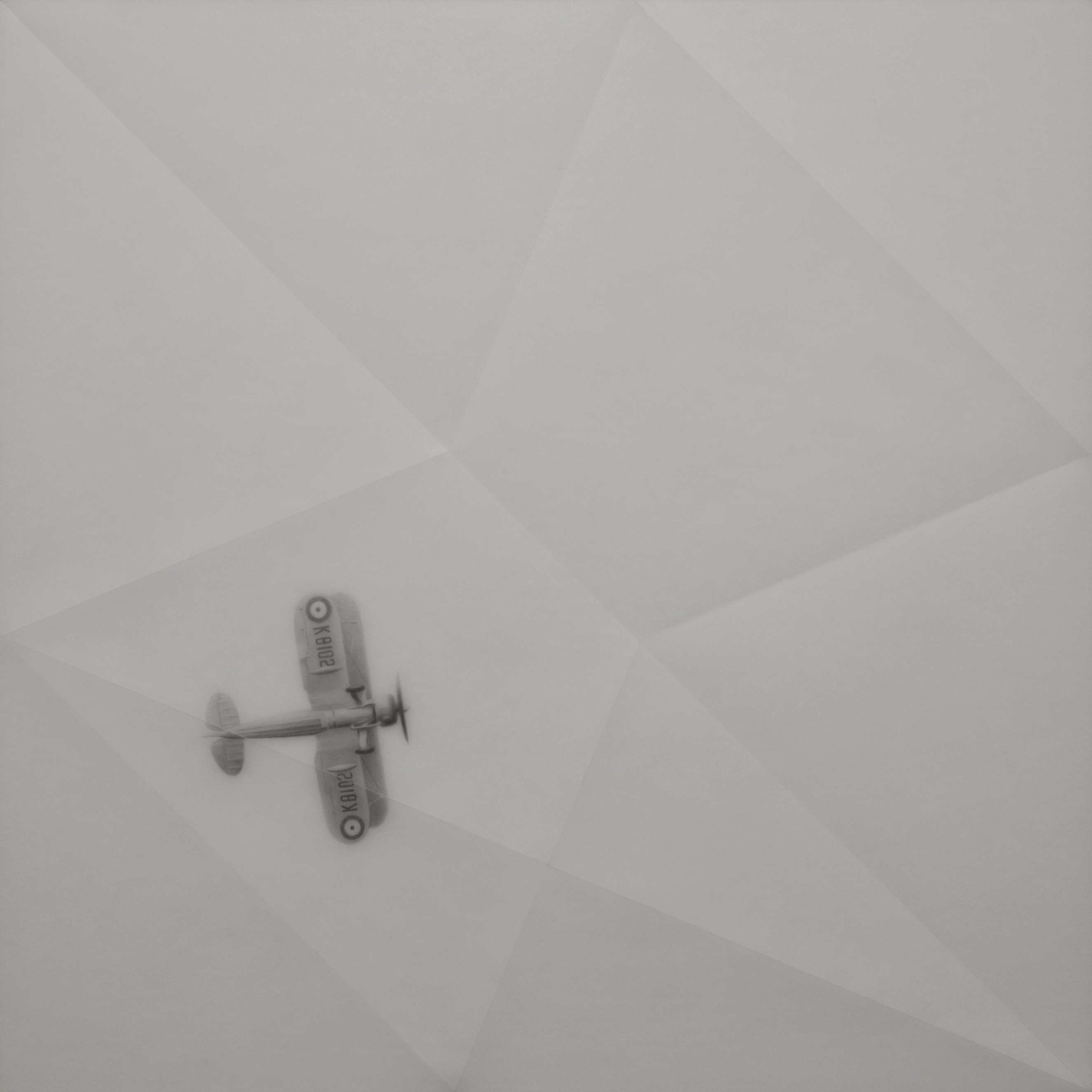