Maaria Wirkkala is a Finish artist born in 1954. She is a daughter of a designer Tapio Wirkkala known for his glassware design for Ittala. She is known for her delicate installations which share their characteristic with the artist’s father, and I believe that the artist’s works also have common sensibility with Japanese tradition. Including the relationship between human and nature, she also shares the idea of Tove Jansson, the author of Moomin stories. 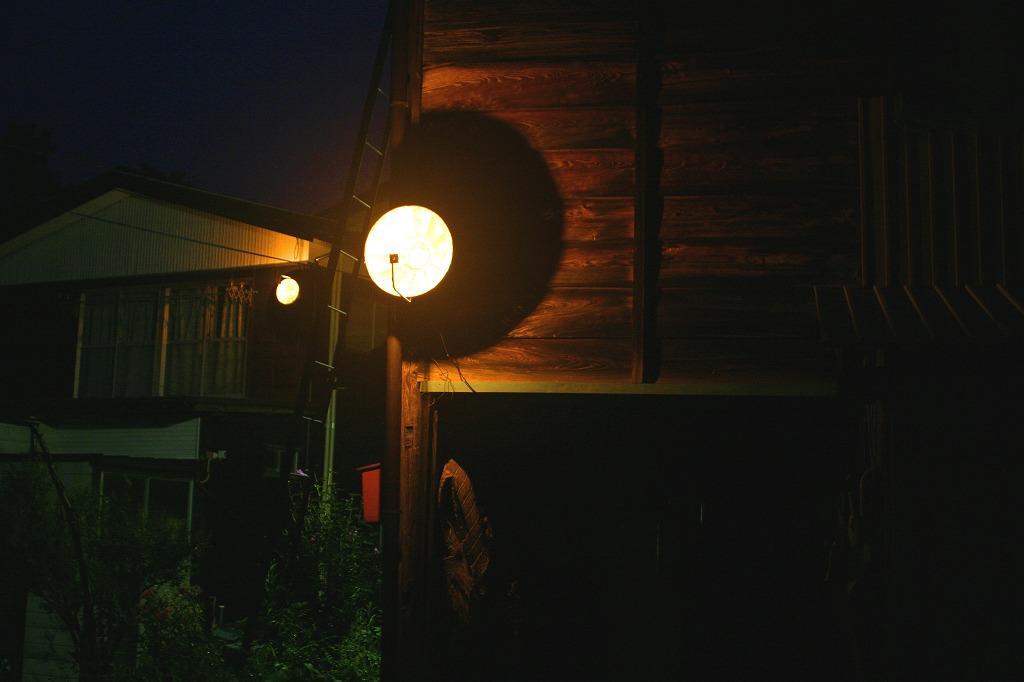 It was when we were preparing for the second triennale in 2003 when we met the artist. At that time, the triennale was still on the stage of the beginning. We were still having a hard time to receive agreements from the owner of the house or the community to use one house. In the first triennale in 2000 most of our projects were sculpturistic pieces realized on empty space and we only had one empty house project: Dream House by Marina Abramovic. 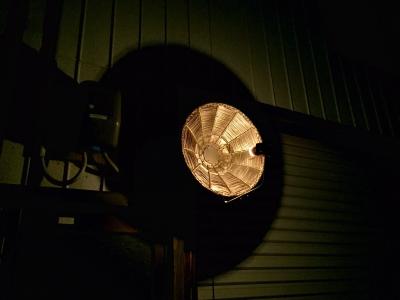 One of few communities who were welcomed to receive artist’s project was Yomogihira Community. The community is located on the environment surrounded by mountains, in a bottom of the valley. At that time, the community had no access to mobile. The plan which the artist proposed us was very fresh to us. What she told us was to paint local farmers’ hats gold and ask locals to place them like parabola antennas on each door. The material was simple local material, but the work indeed had a large impact. It was as if the community is contacting with the rest of the world. It was also impressing that such a small devise would create a larger installation piece expanding an object to a work including the environment around it.

Tough it is difficult to notice during daytime, but the work is still called “hidden masterpiece by our organizing team”. The community is still continuing to the works to show during the evening. The project was the frontrunner to work with people in the community in such a way and we are still able to feel the atmosphere of the community coming in to become a part of the work. Please visit the community after dark. 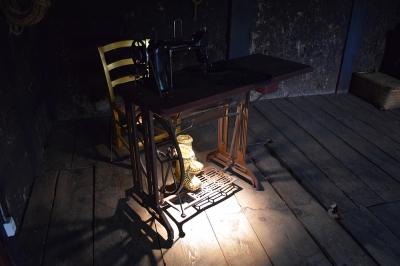 It was time after 2006 in the third edition of the triennale when we were able to start working with empty houses in small isolated communities in the mountains. Toward 2006 triennale, an owner of a house in Kiriyama welcomed us to welcome Maaria Wilkkala’s piece in the house to realize her project. When the artist visited the house for the first time, sisters who used to live there introduced the house and spoke about their memory during the snow season when they were not able to go out and play. This became the basis of the installation done in 2006. 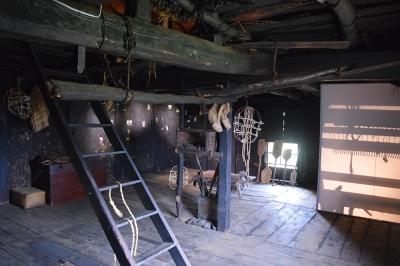 In 2007, the house received a heavy damage by a large earthquake, and the artist updated the work toward 2009. In 2010, the owner of the house repaired the house and the installation was again updated for the 2012 triennale. There is no house project like this which has been changed for many times to keep it fitted to the environment and is a good example for our whole Echigo-Tsumari project which is aiming to make it a long term project. 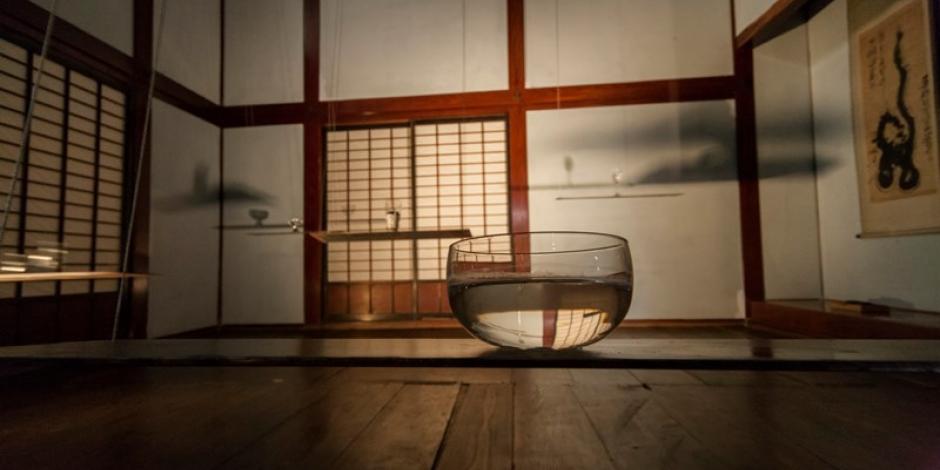 The glass ware on swings today are basically designed by the artist father, Tapio Wirkkala. Not only the house itself or the community, but the artist is trying to fill the house with her personal memory as well. Such an installation can be never be realized in museums. It is indeed a work in situ. 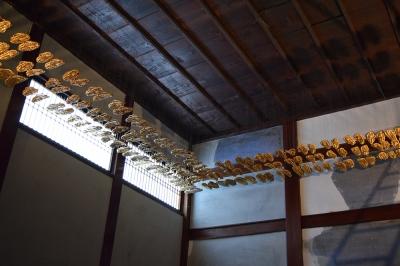