We are pleased to announce the solo exhibition of Shintaro Tanaka who passed away last year, in collaboration with the Ichihara Lakeside Museum for its current exhibition “Shintaro Tanaka – The Landscape Veers Perpendicularly” 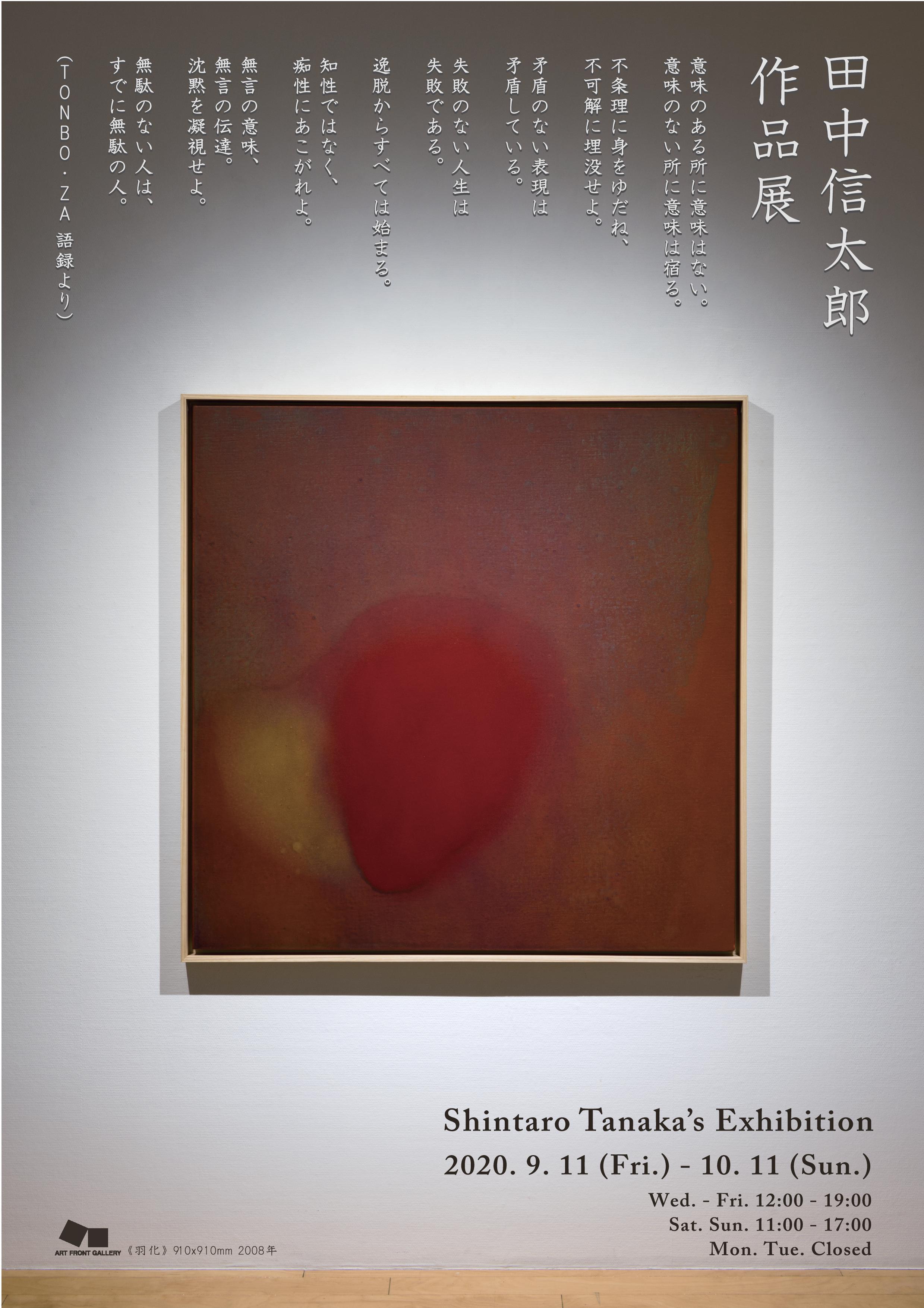 Shintaro Tanaka was born in 1940, and moved to Tokyo from Ibaraki after graduating from high school. He started to explore his own visual expression at Research Institute of Form Western Painting. In 1959, he was awarded as Honorable Mention at Niki Exhibition for his assemblage, which was a sensational debut in the art world at the age of nineteen.

In 1960, Tanaka participated in the Neo Dadaism Organizers, avant-garde group with Ushio Shinohara, Genpei Akasegawa, Shusaku Arakawa among others, receiving much stimulation from the artistic movements. At his first solo exhibit, he created “Card Series”, depicting heart or other card motifs in larger scale on canvas. This point may have been a change in style into more pure abstraction from assemblage or object work, which, according to the artist, was oriented by “a motivation to create something with no visual existence but with true existence”. In fact, his minimal installation “Point-Line-Plane” in 1968 had a tremendous impact on not only art world but also design world such as Shiro Kuramata, renowned interior designer. Followed by participation in Paris Biennale (1969), the Tokyo Biennale “Between Man and Matter” (1979), The 36rd Venice Biennale (1972), Tanaka created many works for public art as well as commissioned work to enlarge his scope of activities.

After recovering from his illness, he newly developed a style, as seen in “The landscape Veers Perpendicularly”, with poetic and organic form in contrast with rather geometrical ones in earlier works. He reviewed afterwards and named this new style as “fertile expression” to push himself into “spontaneous work with my feel and skill regardless of Art (…omission), questioning myself what I want to do tomorrow”. To prove his statement, his show in 1991 was composed of only pure paintings, seemingly minimal, but still searching for something concrete in the overall canonic harmony covering the picture planes. Tanaka then developed the works with motifs of wave, uterus or egg-like objects, association with cross, being related to life and death. All of his works induce deep insight for universal truth of mankind behind their sophisticated forms.

This exhibit will feature works shown in Venice Biennale (1972), works with color resonating each other for solo show in 1991, and drawings among others. He shifted swiftly his expression according to stages through his passing away in August 2019 at the age of 79. “I do not want to become an established artist of unique style from the outset. Rather, want to be drifting among different borders to develop my artistic expression.” “I try to fly over the moon with the wind when I myself is blown up by whatever direction of the wind.” We can surely learn from his statement, and we ask ourselves what we can feel in this present world face to the unexperienced crisis. 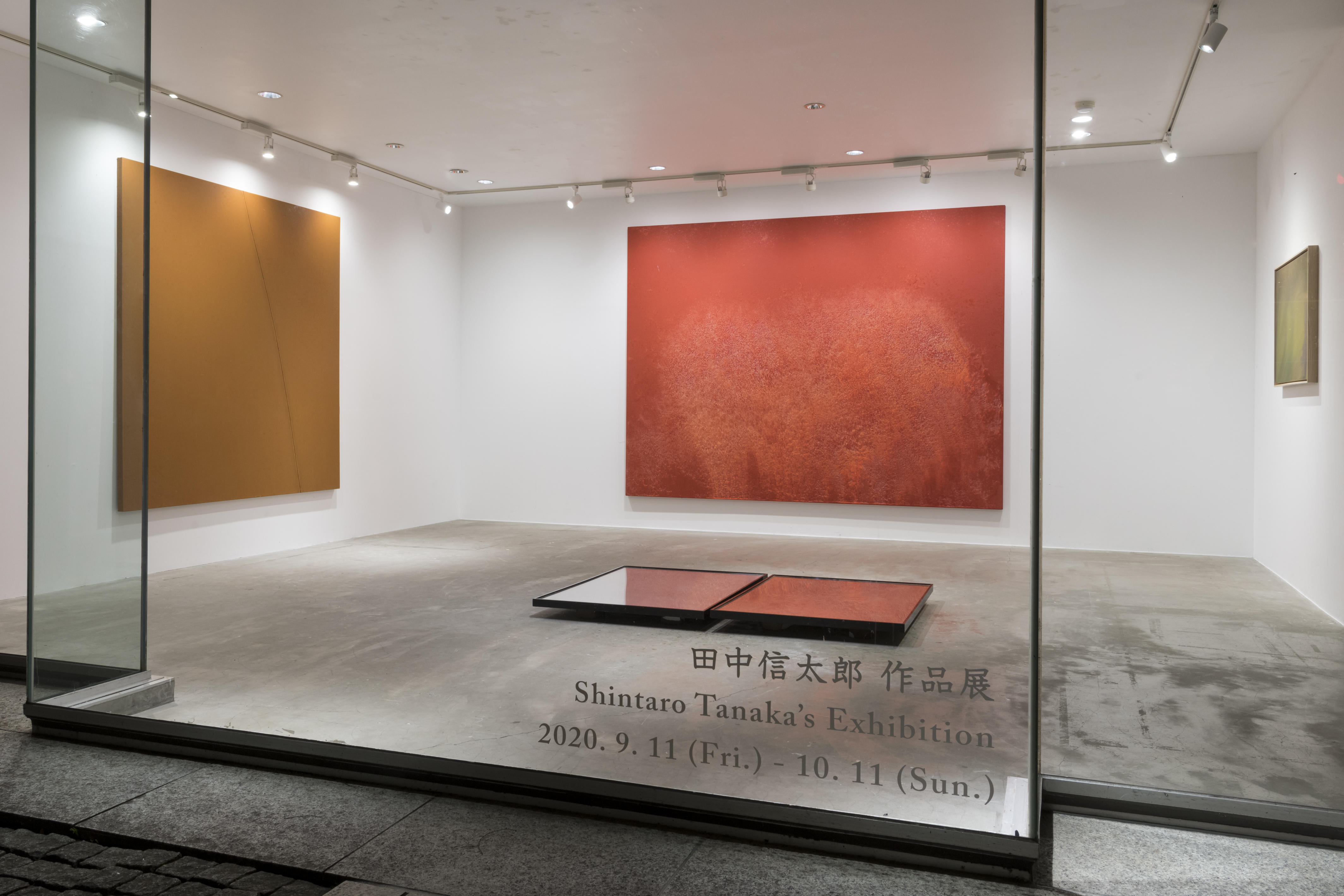 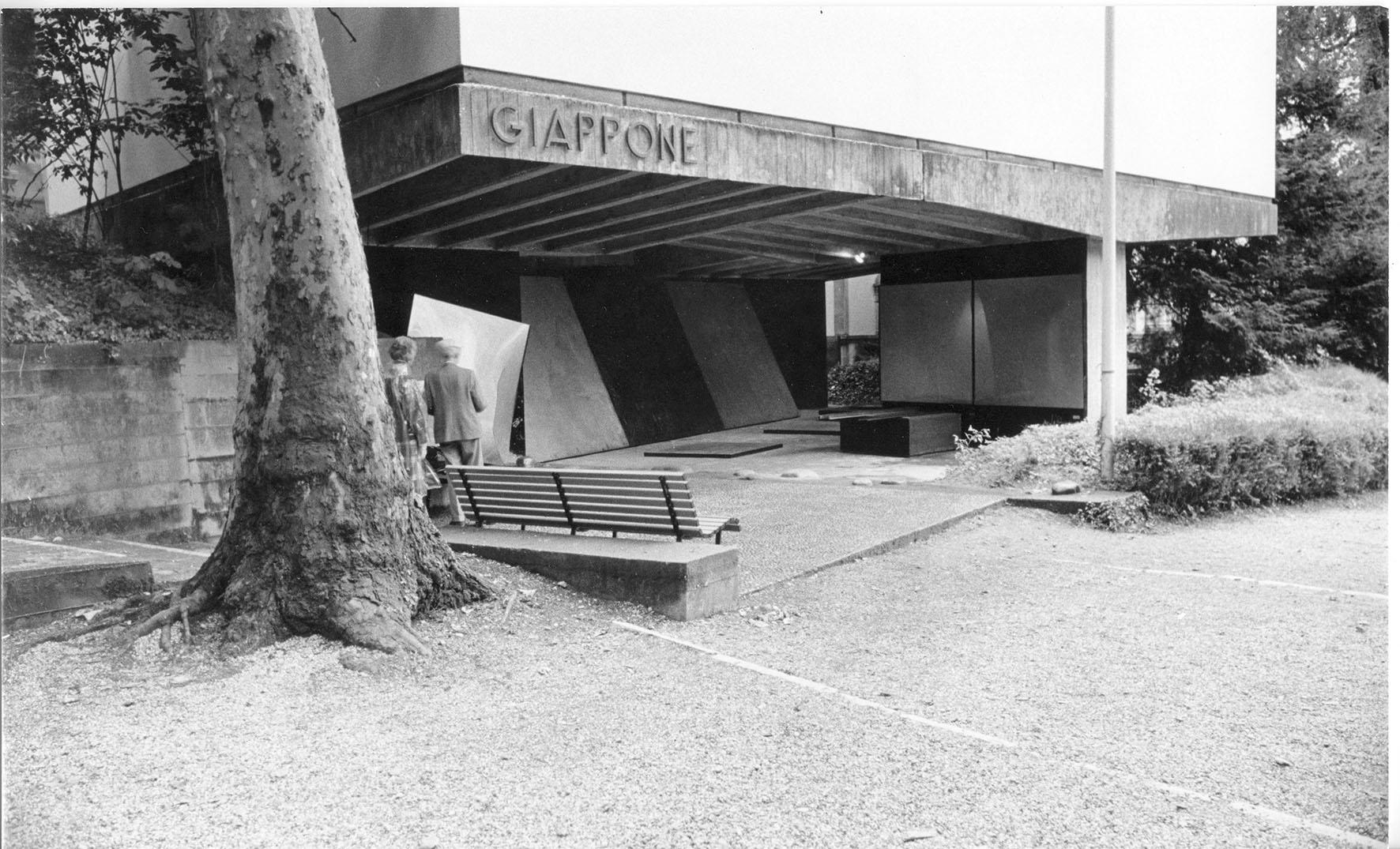 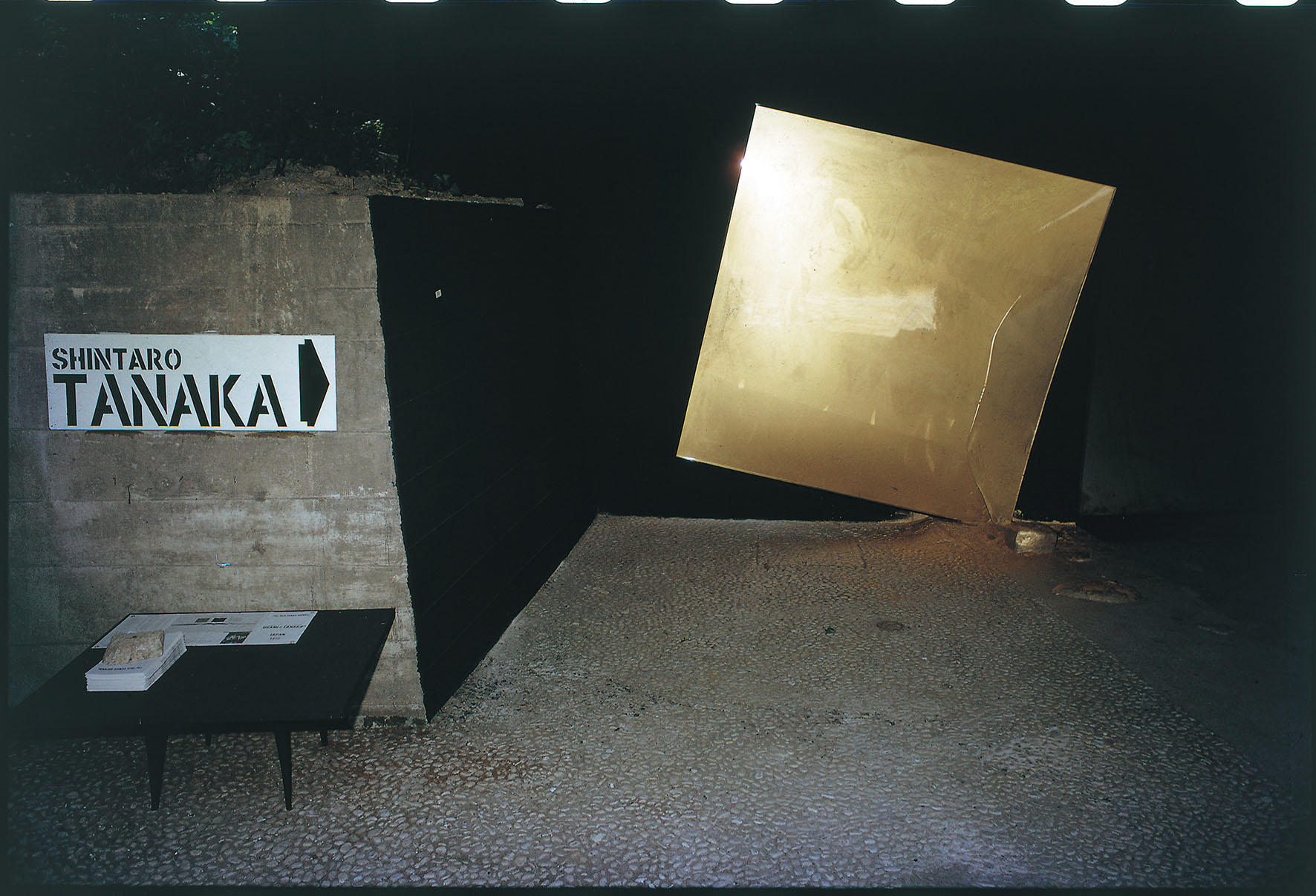 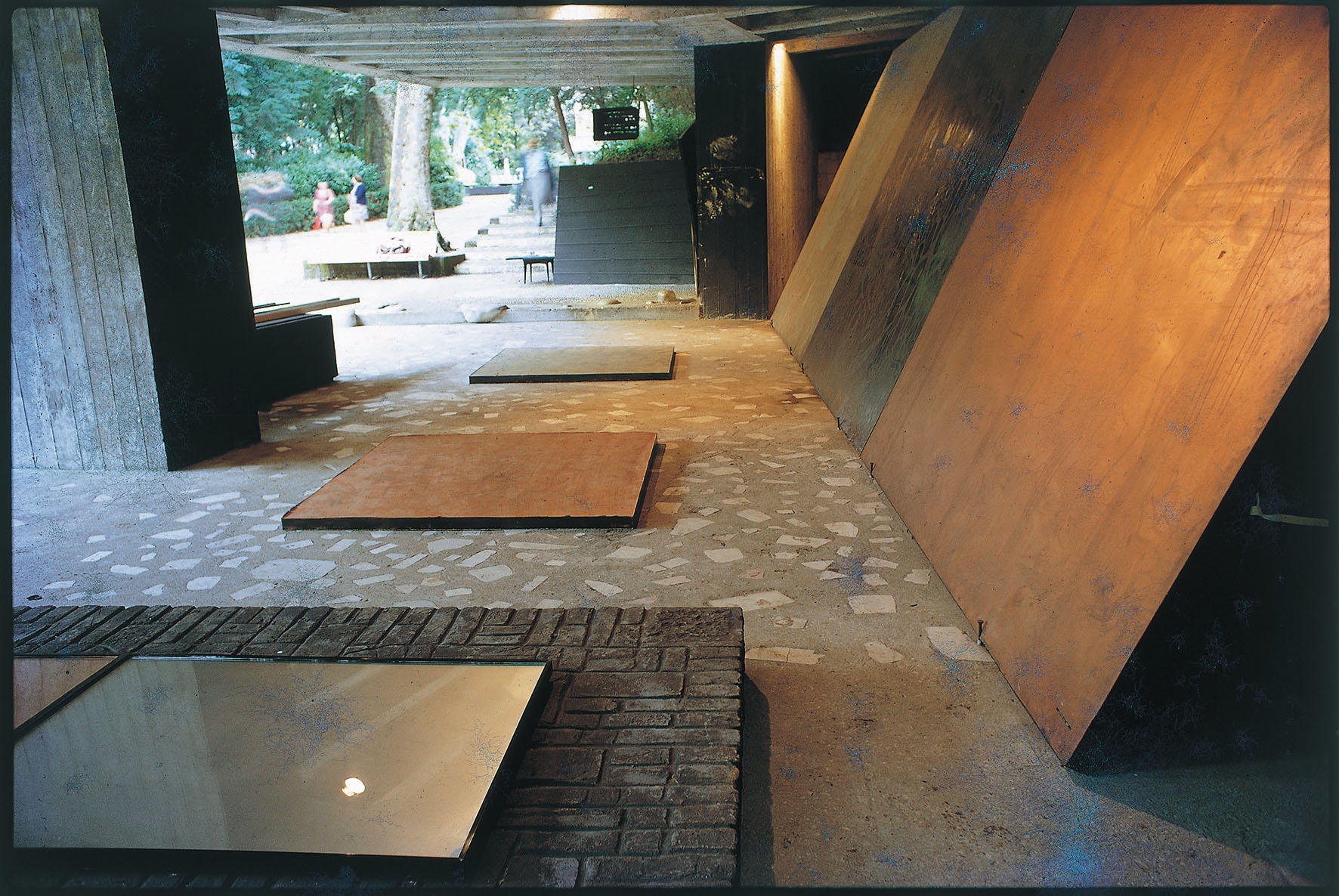