Naoto Sunohara has been presenting work ever since he was a graduate student at Tohoku University of Art and Design. This year, he gained nationwide acclaim and became a featured artist. He has been recommended for two exhibitions, VOCA, a gateway to success for young artists, and Nikkei Nihonga Award (for Japanese painting), encouraging young to mid-career talent. His work depicts mountain landscapes, based on his own experiences of mountaineering and scaling, and on sketches made during those excursions. His output seems to me to fall into three categories.
An example of first type is "Underneath", which was on exhibition in March at VOCA 2021, and will also be shown in this show. Such pieces consist of mountain shapes majestically rendered in black rocks, with lingering snow. Sunohara’s second type of work conveys a sense of anxiety, in deep, chaotic spaces, seemingly enveloped in fog. His third type is different again, though containing elements of the other two. These works tend to be more abstract, born from the artist’s struggle for a new representational mode.

While viewing ”Underneath” at VOCA, I recalled Sunohara’s claim that he felt it ‘no longer natural’ to transcribe mountains using their actual shapes, as he had previously taken for granted. Creative processes may be defined as new developments stemming from chance factors and accumulated experiences, and they occurred a t just such moments, where ideas have seemed to stagnate.
Also exhibited in this show is ”Levitating". It employs ‘broken’ and ‘splashing ink’ , the two core brushmodes of ink painting. Traces of the brush are layered and entwined, producing variously shaded forms. Fragments of imagery are mixed, with intentionally created lines, and lines produced without intention, and without any sense of ego. This diverse imagery includes elements resembling lithography. A rich pictorial space is crafted, in which each element is surely the result of repeated contemplation of mountains. Here, the artist’s inner sensations, experiences and ideas, come to the fore as he searches for a profounder psychological conceptualisation of mountains. I find myself compelled to look at each work for a long time.
The works exhibited in this show reveal Sunohara transferring to, and impressing on the picture plane, item by item, the conclusions he has derived from pondering what mountain means to him. His elements mingle and overlap, forming highly original microcosms. Looking long and closely at any of these works is to be taken into a landscape entirely separate from our everyday lives.
In sensing this, am I feeling some human instinct to discern what lies behind imagery made by strokes of ink? Or do I linger from a desire to discover nostalgic landscapes, lost to my memory? As we look, viewers gradually realise that flowing from Sunohara’s paintings is an abundant imagistic expansiveness, and with it, a time of contemplation. 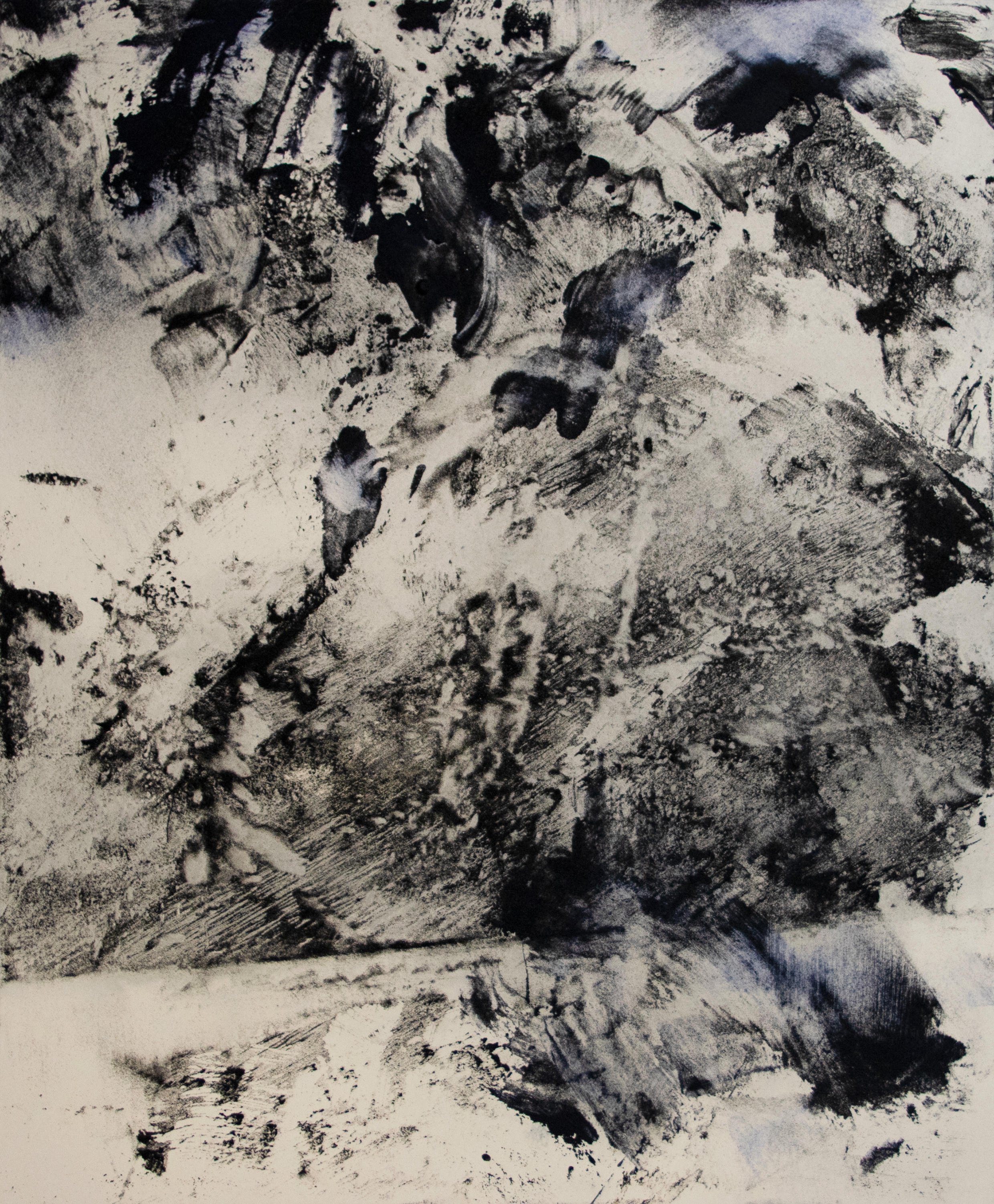 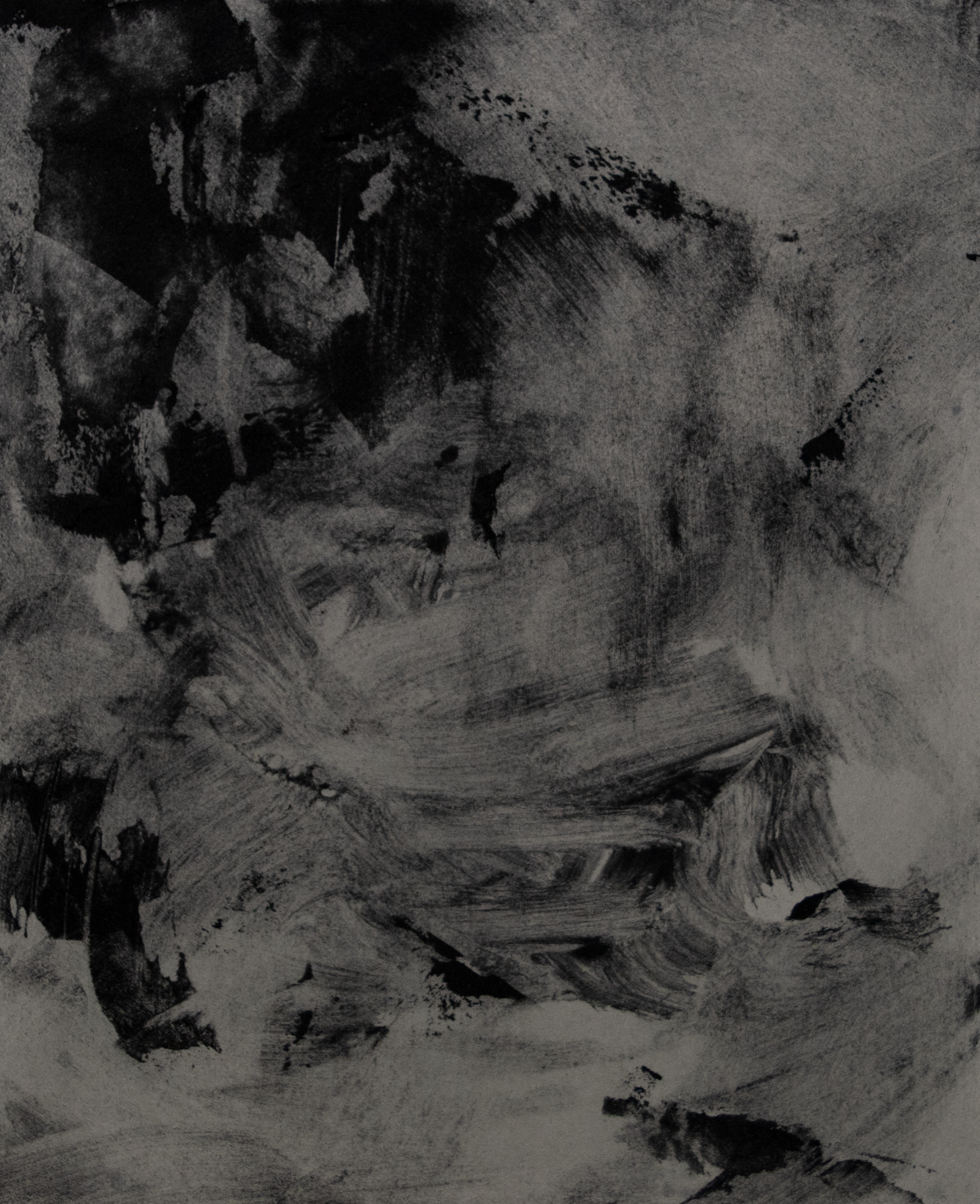