Iku Harada, Tomomi Nishizawa Exhibition:"This, and the Other"

Tomomi Nishizawa (Tokyo University of the Arts, graduated 2014), a young artist who recently received the Salon de Printemps Award, projects the theme of“cosmetic beauty” in her installation pieces using eyelash curlers and other beauticians’ tools. Although we find the topic of “cosmetics” appearing as frequently as “fashion” in magazines and on television, it is a theme rarely touched upon in art. Similar to the practice of some women seen applying make-up in public trains, a topic that has often been talked about, people distinguish the way they use, or show and hide, their inner and outer faces. There are many examples of art exploring the virtual and real, but delving deeply into the theme of inner and outer distinctions by focusing on cosmetics gives Nishizawa a special place. In the past and under the male gaze Carot, Bonnard and Seurat have respectively treated the theme of“cosmetics,” and the novelist Kawabata Yasunari wrote Kesho (Make-up). Not only does Nishizawa succeed in overcoming this male perspective in her intriguing plastic installations, but she also contributes to the contemporary viewpoint by capturing the “cosmetic” within the female milieu.

In contrast, Iku Harada first creates a virtual three-dimensional space with a computer, and then paints the scene on a canvas. Regardless of being a fictional world, the sun rises, shadows fall, a room exists, and through a window one sees furniture inside. By rendering the computer’s virtual image to a flat surface that is again hung in an actual exhibition space, an enigmatic spatial representation is possible with the nesting of the virtual and real. In this exhibition, her two-dimensional paintings are accompanied with objects from the virtual world recreated in real space, and installations combining both the flat and solid are attempted. Virtual space, cut away from its context, is recast in the real world.

Our contemporary world overflows with information that has become the alternative for the “actual,” and is a multifarious world. Cosmetics are no more simply “cosmetic,” and “this” is the “other” where the “inside” inverts to the “outside.” In this exhibition, we introduce two artists and their new and recent works that give expression to the contemporary condition. 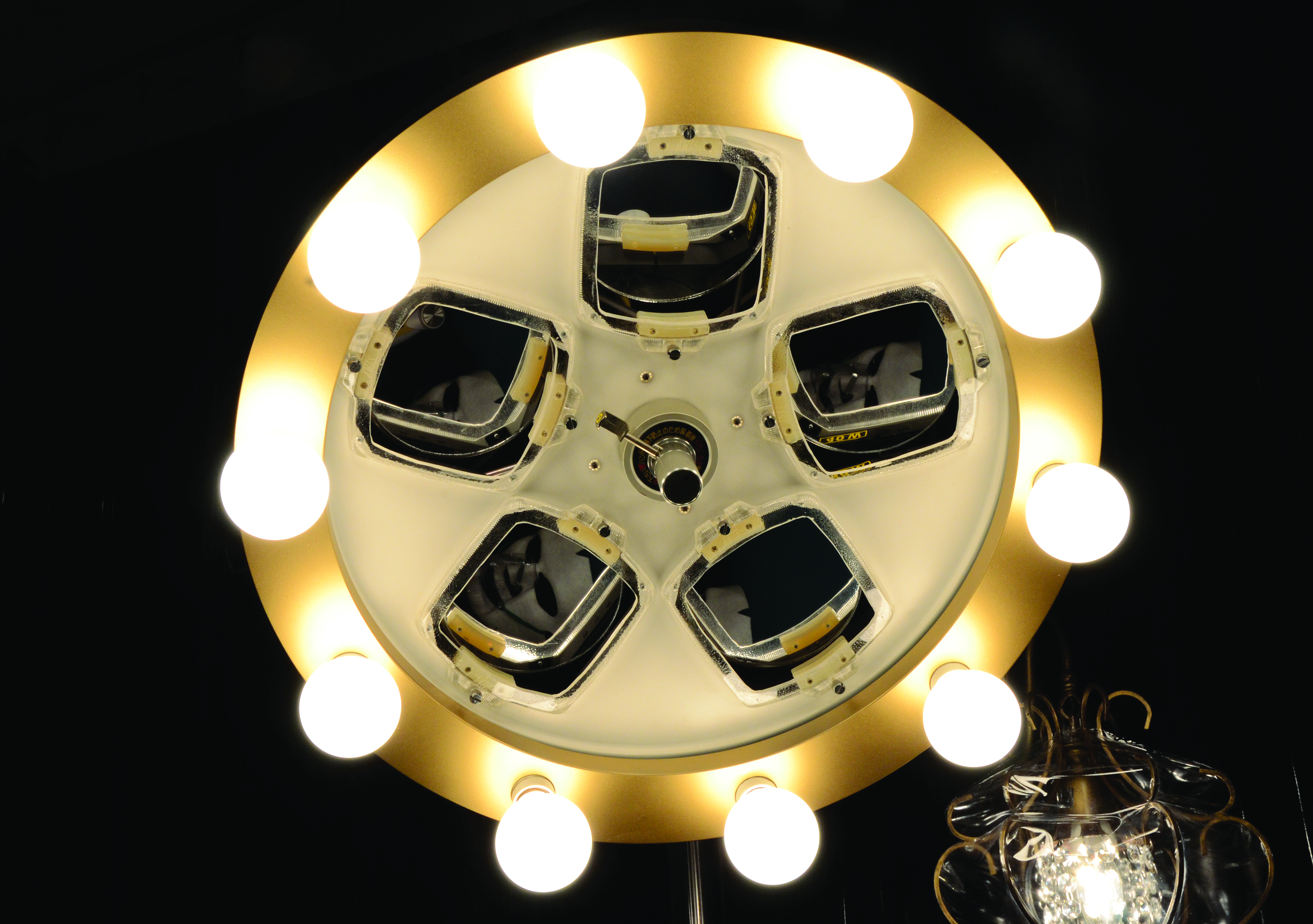 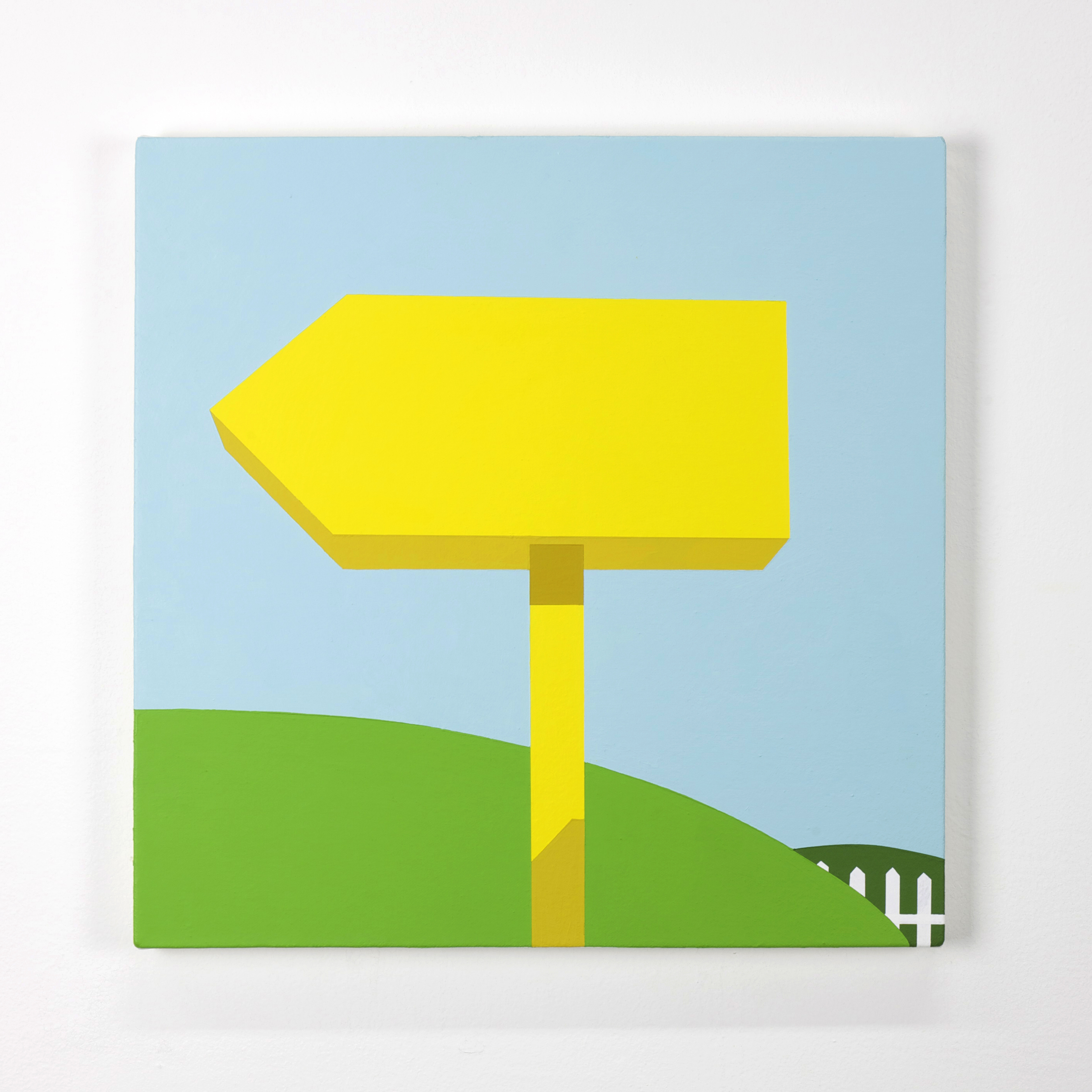