Art Front Gallery is pleased to announce a special exhibition "Arrangement of Things" in Kiyotsu Warehouse Museum in Niigata.

A branch museum of Echigo-Tsumari Satoyama Museum of Contemporary Art KINARE, Kiyotsu Warehouse Museum was born in 2015. A large gymnasium space of former Kiyotsukyo primary school closed in 2009 has turned into a museum. The building serves as the warehouse of the artworks as well as the exhibit space for them. Among the three examples to renovate and revitalize former primary schools in Tsumari Art Triannale 2015 under the theme of “Exchange of Cities and Locals”,
this Kiyotsu Warehouse Museum coordinates two different demands: the artists in short of space in the cities to present their highly-valued art pieces and the locals in Echigo-Tsumari area with increasing abolished schools. They have gained profit in exchange for their “problems” to be solved and thus was created a new art museum where visitors can always appreciate more than two hundreds artworks even in the off-season or off-years between Echigo-Tsumari Triennales.

The second exhibition under the theme, “act of putting something to ordinary materials chosen for an artwork”, features artists across generations who adopt daily objects such as scrap iron, drawing pin, figure, hose and mask as a motif of their artworks. There has always been artists around the globe in different times who chose ordinary objects as materials for artworks. However, we may begin to see a distinctive vision of Japanese artists or a common direction across different times from viewpoint of how materials are chosen or how they are turned into artworks. 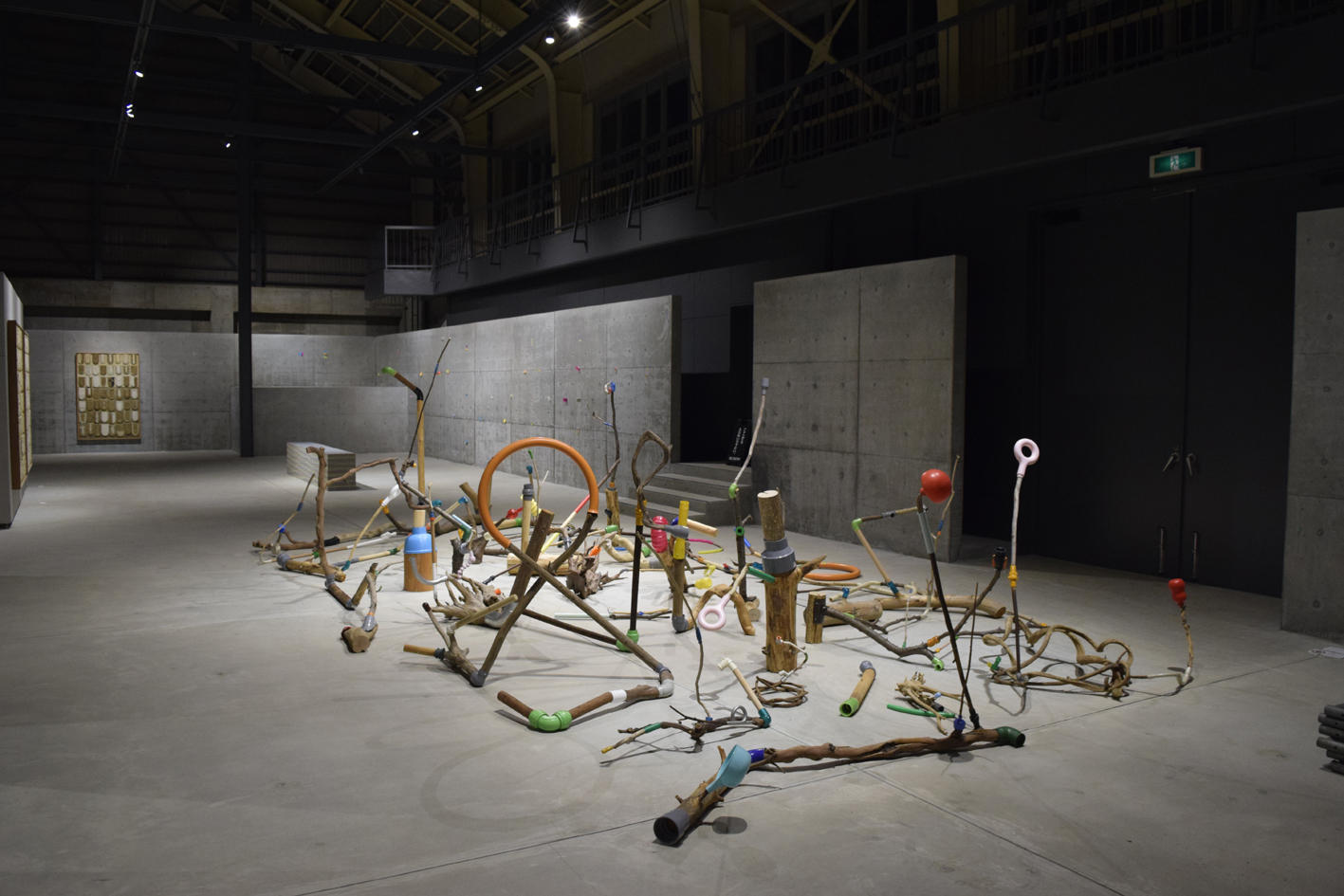 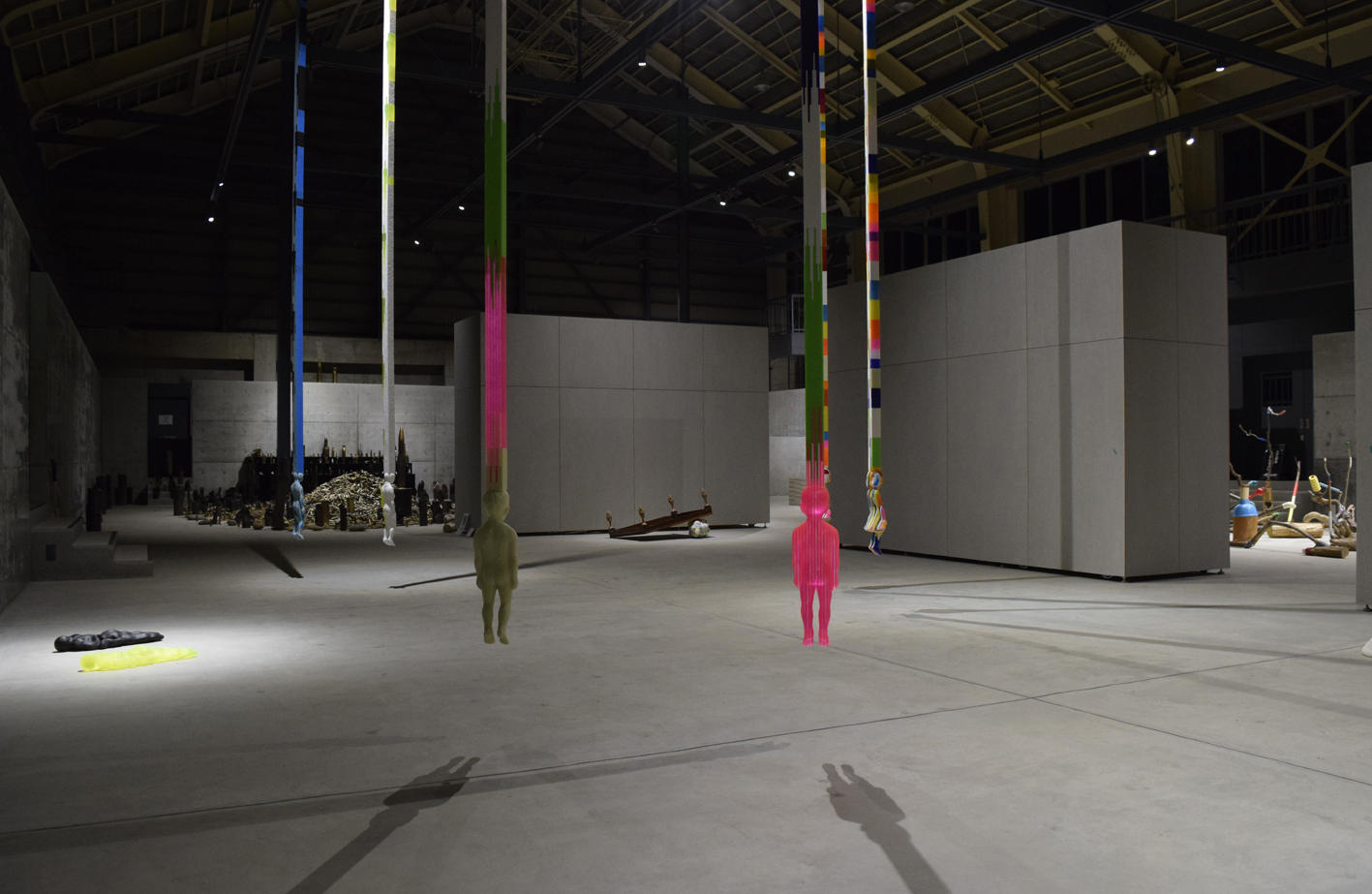