Exhibition of selected artworks by Art Front Gallery.
Tadashi Kawamata created the “tsunami series” in Paris, not to forget the tragedy of the Great East Japan Earthquake. Kaneuji exhibits his credited “figure” works, which was on view at the Yokohama Triennale 2020. Iku Harada, emerging artist, introducing 3D virtual world, will also present her recent works together with Adel Abdessemed and Yuma Tomiyasu. 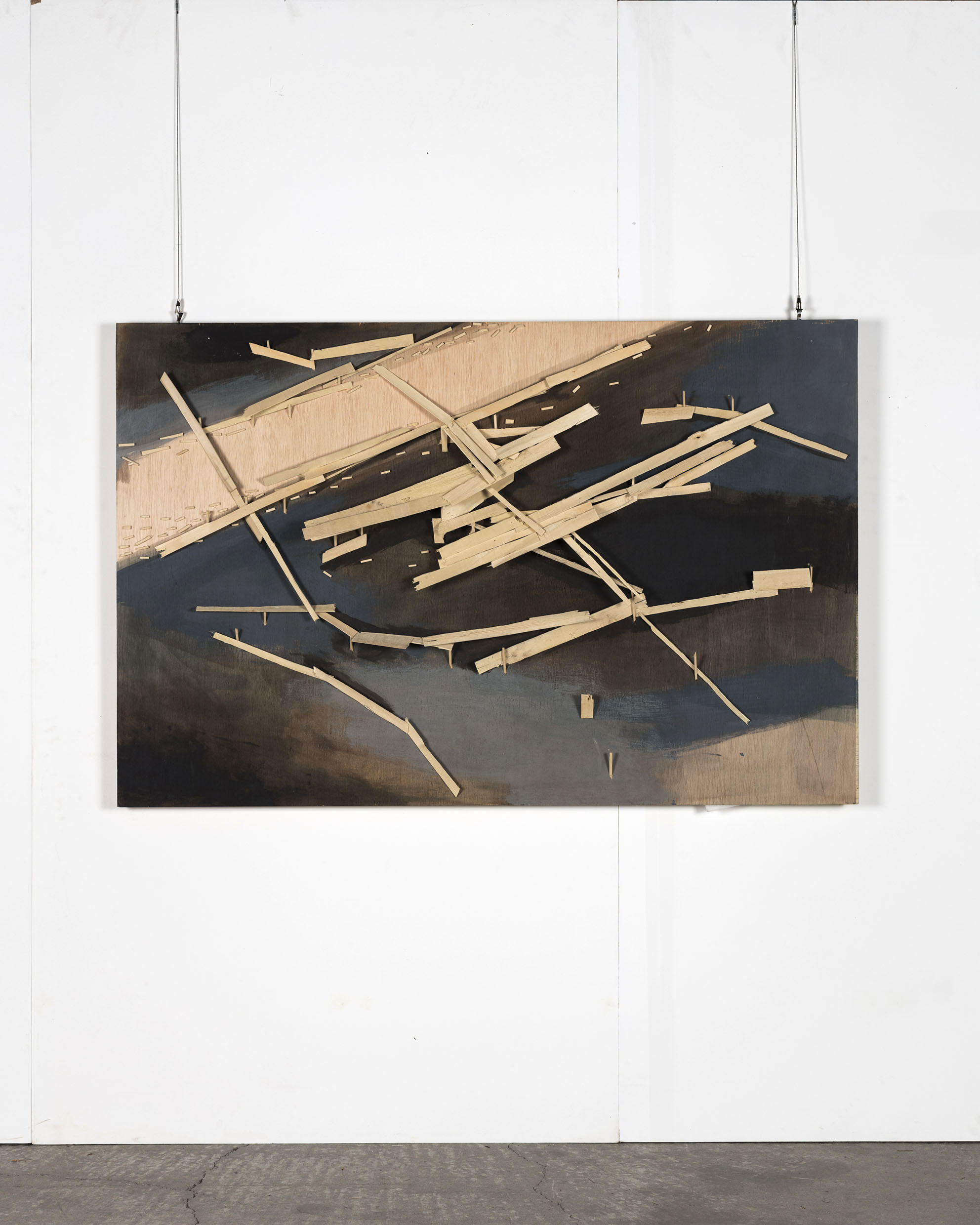 Tsunami Series was created in Paris in the occasion of his solo show “Under the Water” at Pompidou Metz from his viewpoint overseas. He thought of the struggle and grief of the people under the water with floating debris to create this monumental work not to forget the event, worried about the Japanese people. This is first occasion to be exhibited in the commercial gallery in Tokyo. 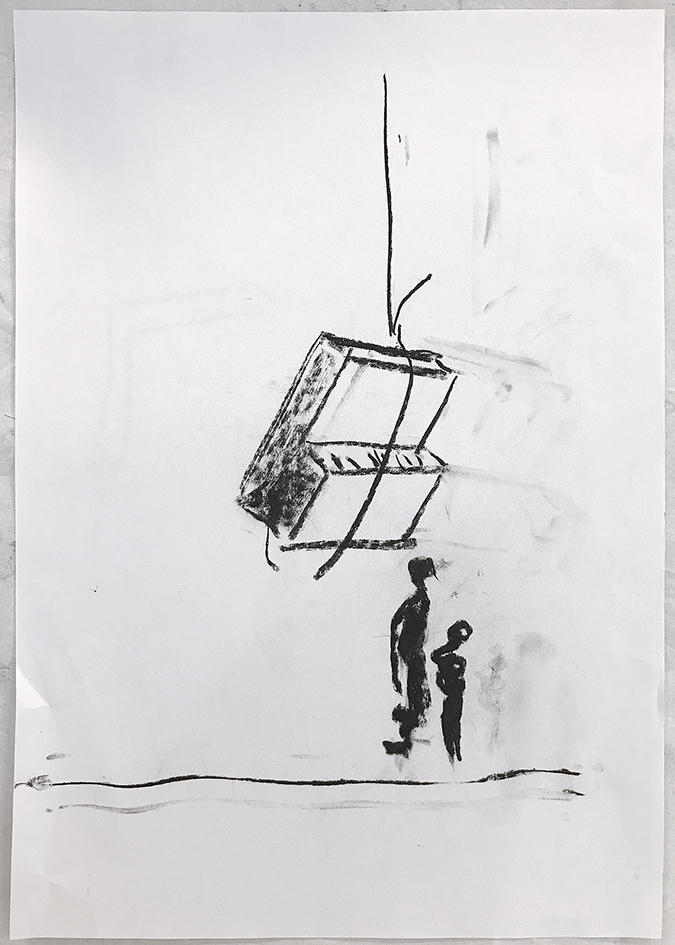 Adel Abdessemed, based in Paris, will exhibit his drawings: One of these drawing is the one conceived for the Ichihara Art x Mix 2020＋, where the hanging piano is drawn. This art festival will be open in near futre, where finally the installation at the Goi Station produced by Adel will be on view. He suspended a piano from a railway station footbridge and played jazz from the film Casablanca in a nostalgic yet tragic way. 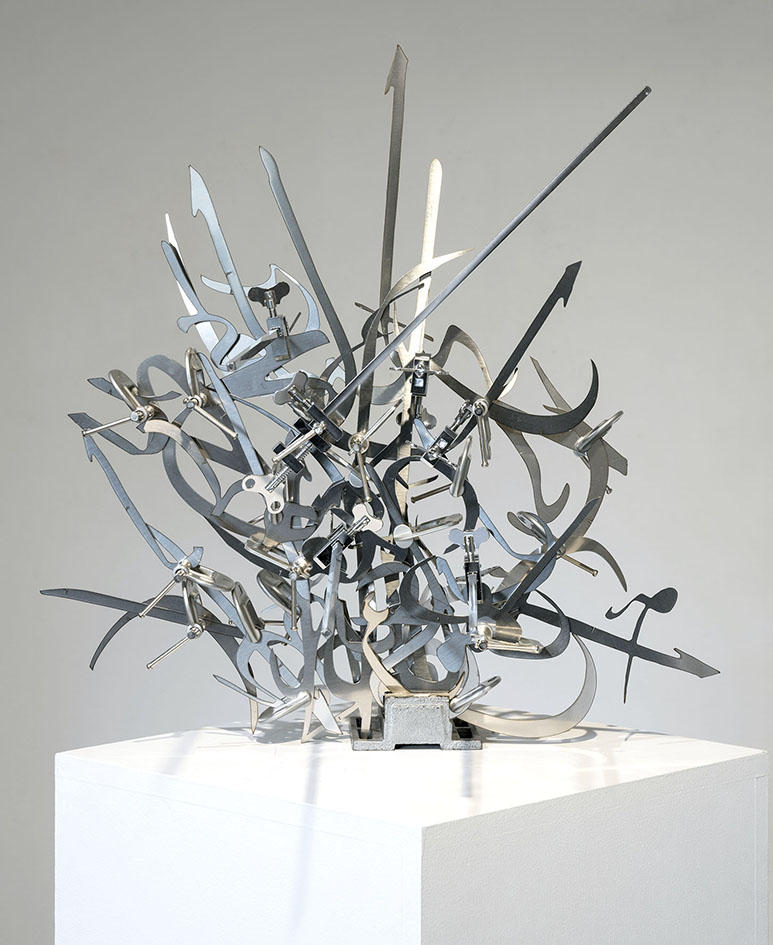 Mounir Fatmi from France / Morocco is also known for his global issues such as different culture, periphery or life and death. He produced installation works, with collaboration with Art Front Gallery in Setouchi Triennale 2016/2019 and Tsumari Art Triennale 2018 (in Which Adel participated, too.) This exhibit features on the three-dimensional work integrating the cut-out of Arabic letters in stainless as well as a video work reflecting our times. 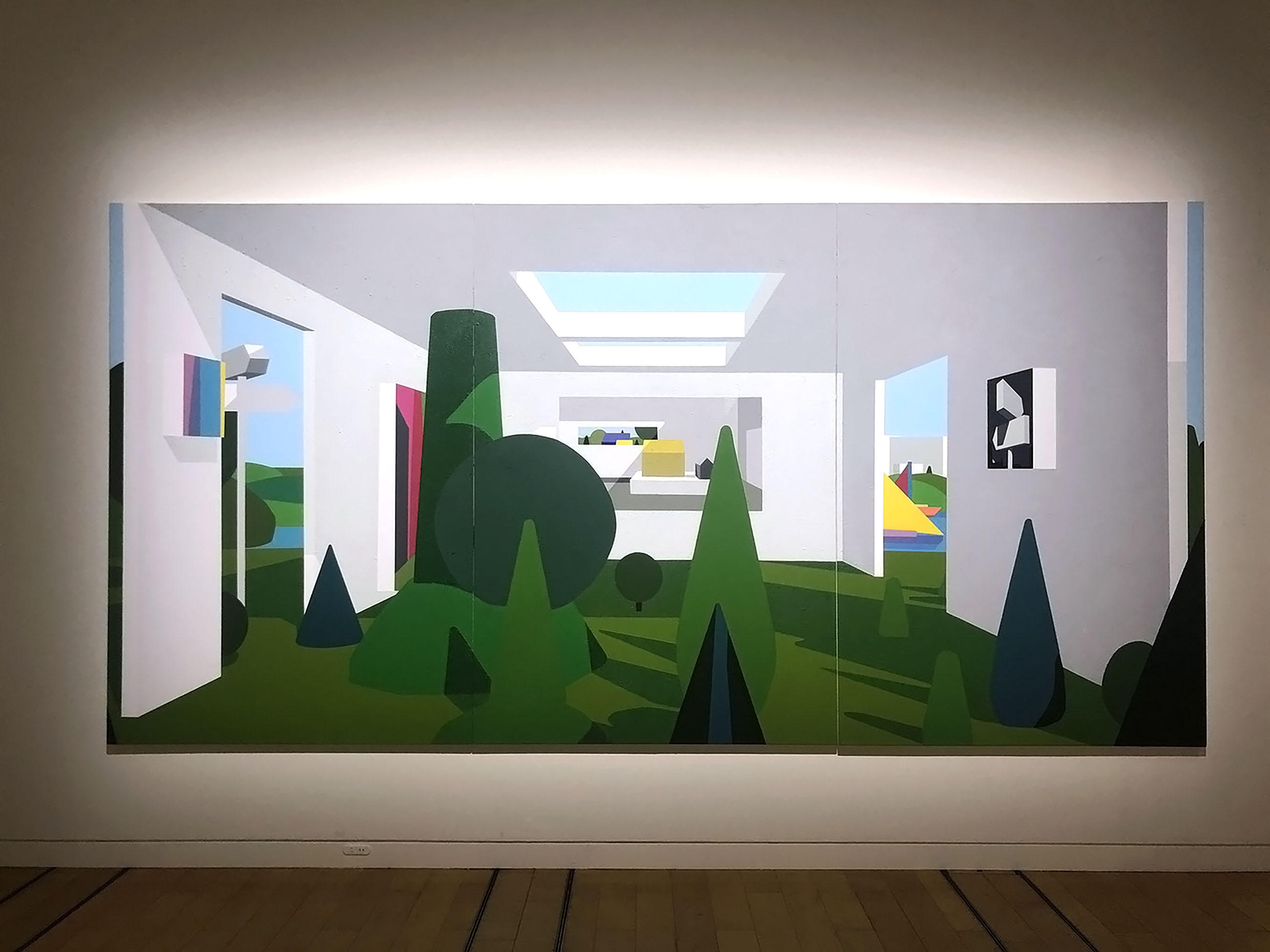 Another room will feature on emerging artists in younger generation.
First, Iku Harada creates virtual world on computer while she paints a landscape or cityscape out of this computerized window. The viewers will experience this illusion to expect the further development of this unique artist. She was recently exhibited in ICC at NTT, and we will pick up its highlights for those who overlooked this exhibition. 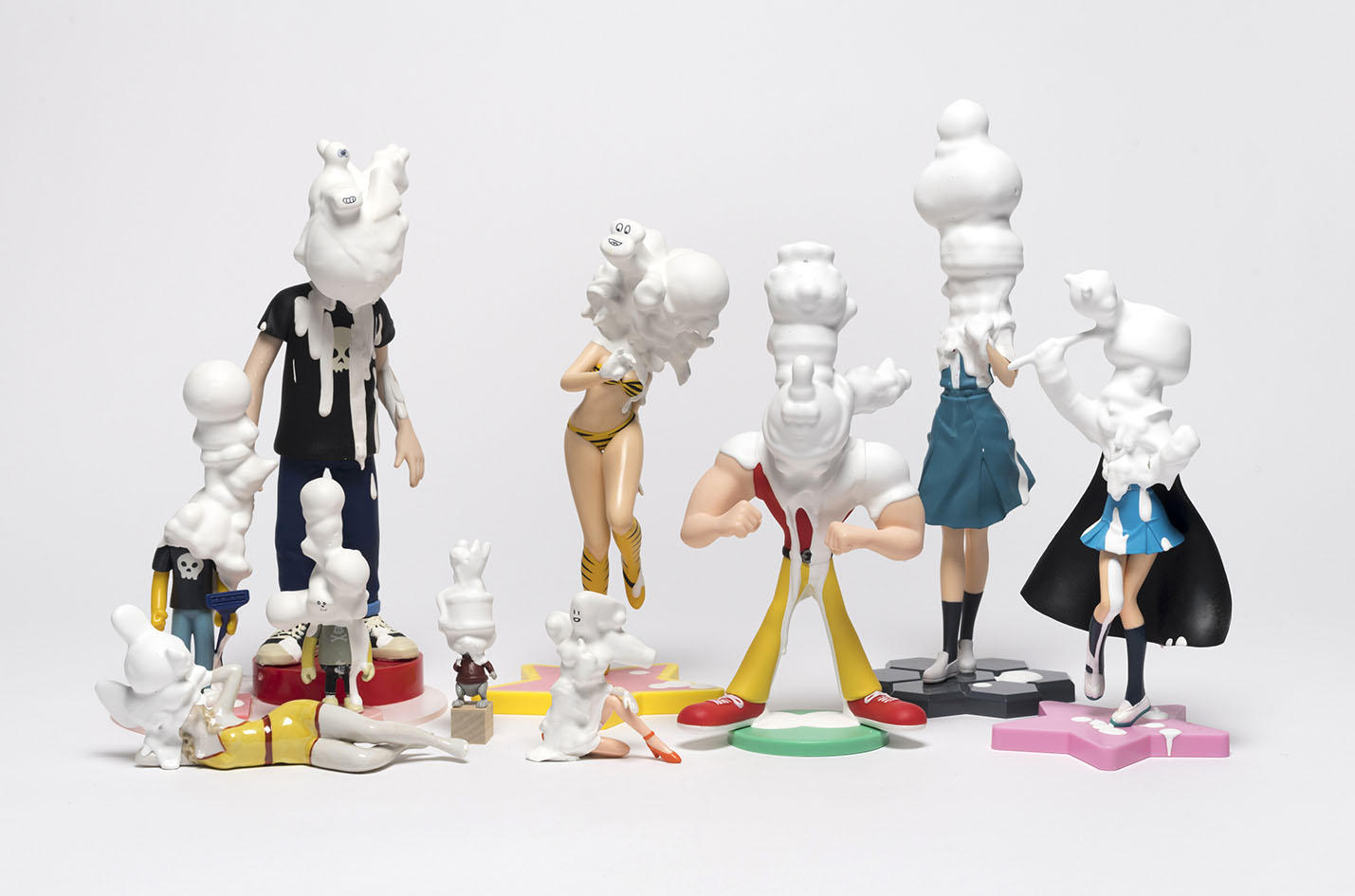 Teppei Kaneuji, sometimes considered as “pop art”, or sometimes develop his concept totally different from pop culture, is very active in art scene. His credited “White Discharge” series, with pop plastic figures will be on view, which attracts overseas interest from USA or from Asian countries. In addition, works produced for Tsumari art Triennale 2018 with concept of “summer fiction” will be on view such as snowplow or snow man composed of “snow” and river stones. 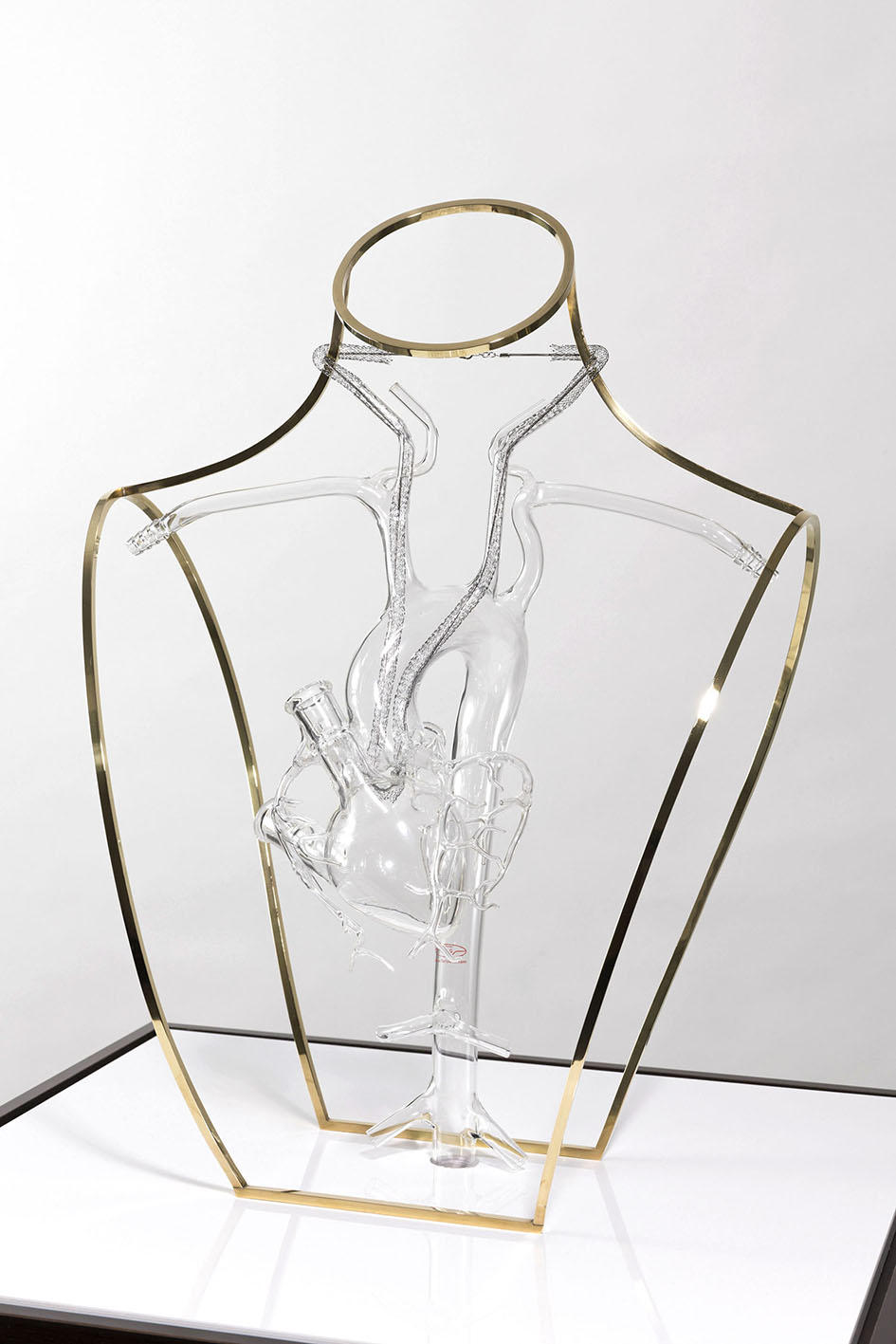 Still younger generation is the Tomomi Nishizaki (She changed the Chinese character of 崎to 咲 for her family name, in search for new artistic identity). She investigates unexpected encounter between the cosmetics and medical instruments to present the border of these area. She transformed stent for medical operation and four-rooted flask into a torso to present an ambivalent world between cosmetics and medicine. 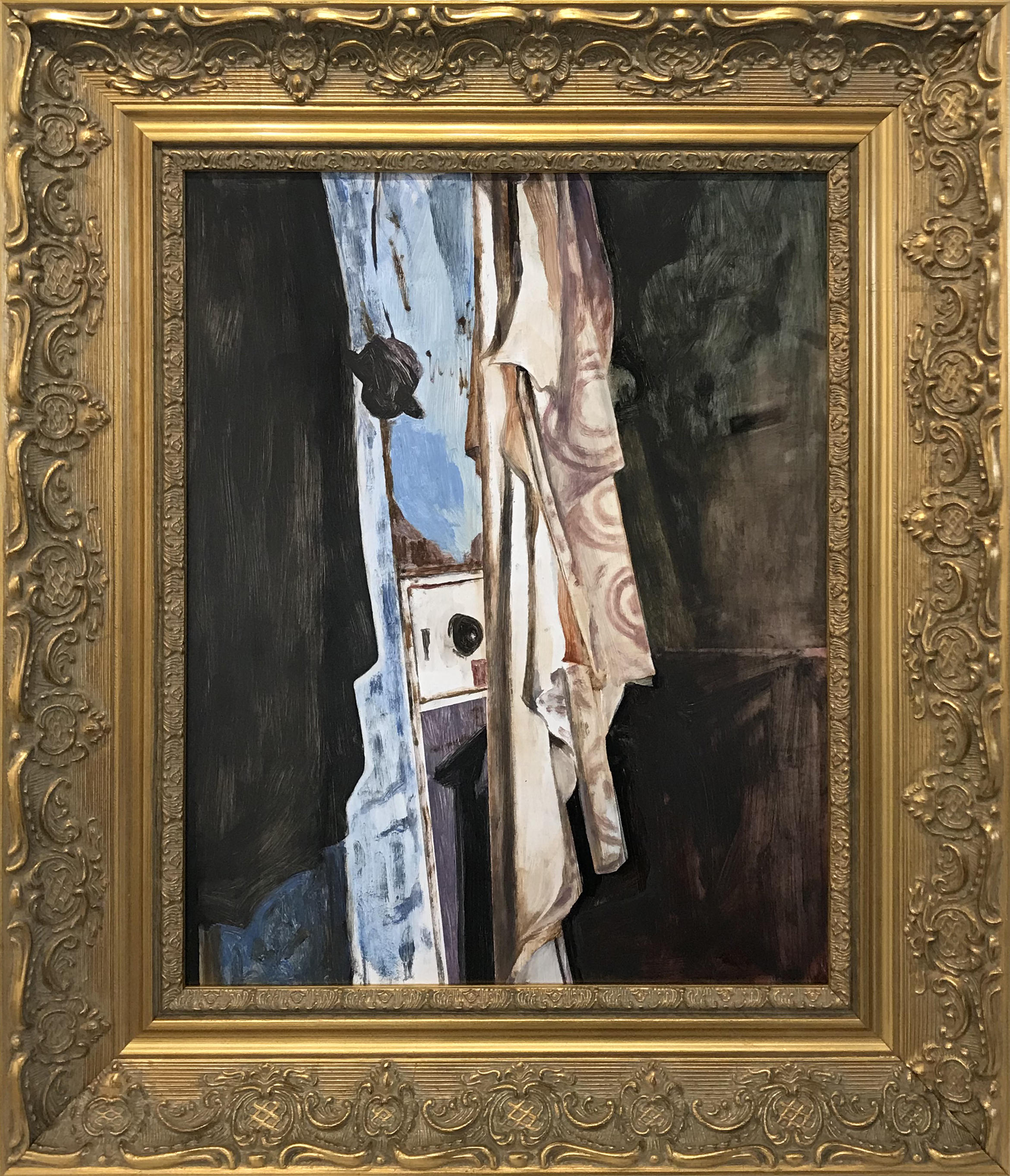 In the last room will be exhibited the oil paintings of Yuma Tomiyasu, an emerging artist whose installation may be considered as “theatrical.” The works exhibited in her solo show “Wandering Shadows” at KAAT, Kanagawa will be selected in the gallery depicting mainly the spaces of abandoned places. The artist questions the existence of the border between the everyday life and psychological phenomena to invite us to the strange and illusionistic experience. At the Ichihara Art x Mix 2020＋, she will develop a new installation in the abandoned hotel.
Please also visit her future exhibit at 21th Century Museum, Kanazawa. 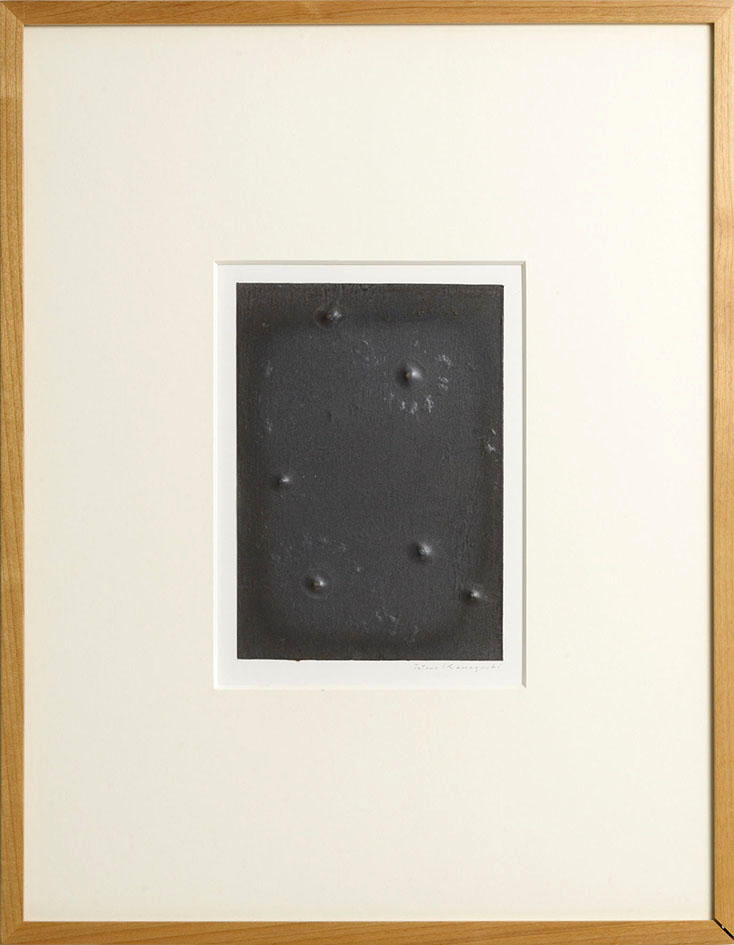 We also exhibit the early works of the nineties of the lead panel with the seeds installed inside it. Please visit his exhibit at the solo exhibit at Keio University Art Center:
http://www.art-c.keio.ac.jp/en/news-events/event-archive/artist-voice01/

We appreciate your kind visit to our gallery, where artworks resonate with each other beyond the limit of time and space.