Art Front Gallery is pleased to announce upcoming exhibition ”Summer Selection 2022”. It shows the latest works of Hiraku Suzuki, together with those of the aritsts who are currently participating in Echigo-Tsumari Art Triennale 2022 and Setouchi Triennale.
《The Writing of Meteors》, new series of Hiraku Suzuki, consists of stones and lines or dots in light-reflecting-silver ink, where stones collected by the artist in various places are bolted on the black processed canvas of acrylic and soil. As indicates the title inspired by Roger Caillois’s "La Lecuture des Pierres", these drawings include elements which could be deciphered as the fragments of letters or signs, suggestive of the trajectory by light shed around the stones.
The artist once stated that he has long been interested in the origin of signs, in exploring new signs in present environment. He also notes special sensitivity ingrained in Japan vis-à-vis “in-between” between “to draw” and “to write”, which may have generated from the culture of Kanji or pictographic Chinese character. The attitude of the artist in search of the border between drawing and writing is thus reflected in this series, furtherly leading to the possible act of draw / write in the space age, inspired by the cosmic timeline which anonymous stones include, or by the orbital lines of constellated stones.

In the same room, exhibited are the works by the artists who are now participating in Echigo-Tsumari Art Triennale 2022: Tadashi Kawamata, Todo, Chihiro Kabata and Taro Yasuno.

In addition, Setouchi Triennale artists are also shown, including Yuma Tomiyasu, Yoshitaka Nanjo, Oscar Oiwa, Goro Murayama, Mounir Fatmi among others. Oscar Oiwa should especially be noted who has finished his new work in “Ogijima Pavilion” designed by renowned architect Shigeru Ban. He has drawn unique sea scape on sliding three glass windows, overlapping with each other to generate a new image. Here in the gallery is exhibited his painting dated 2016 depicting another old house in Ogijima.

We hope that these works will be an introduction to a fruitful, artistic journey to the art festivals currently inviting audience. 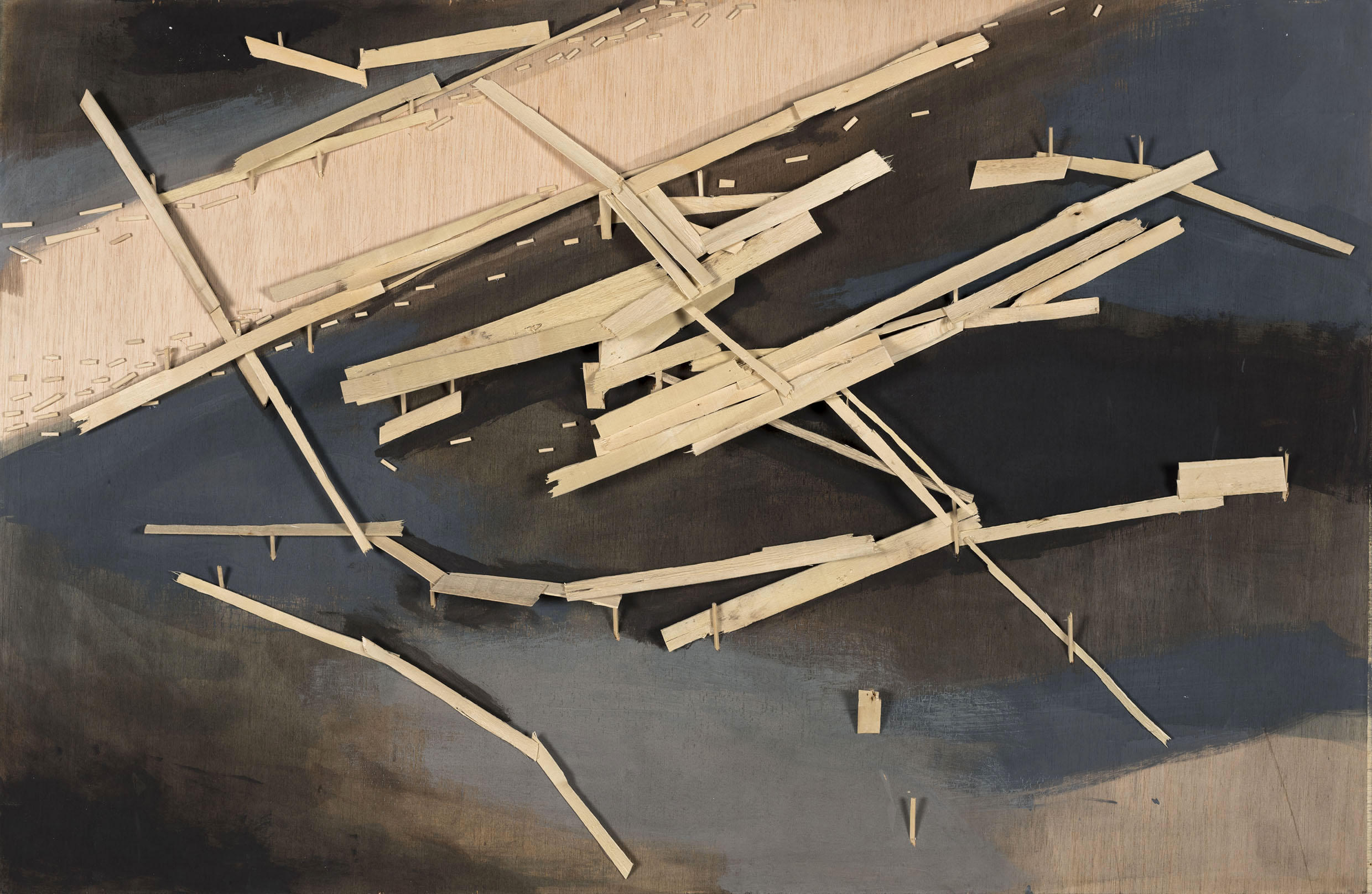 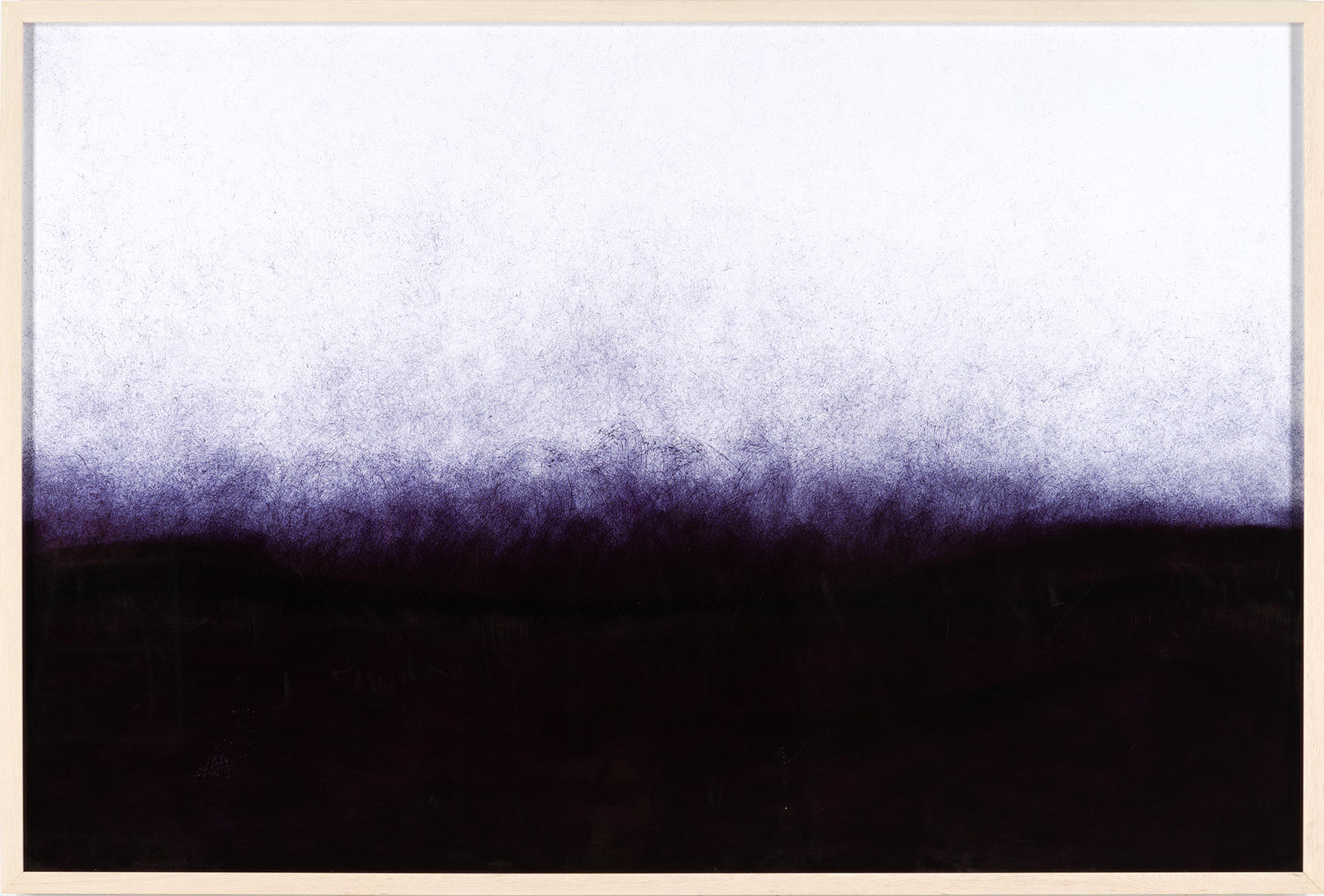 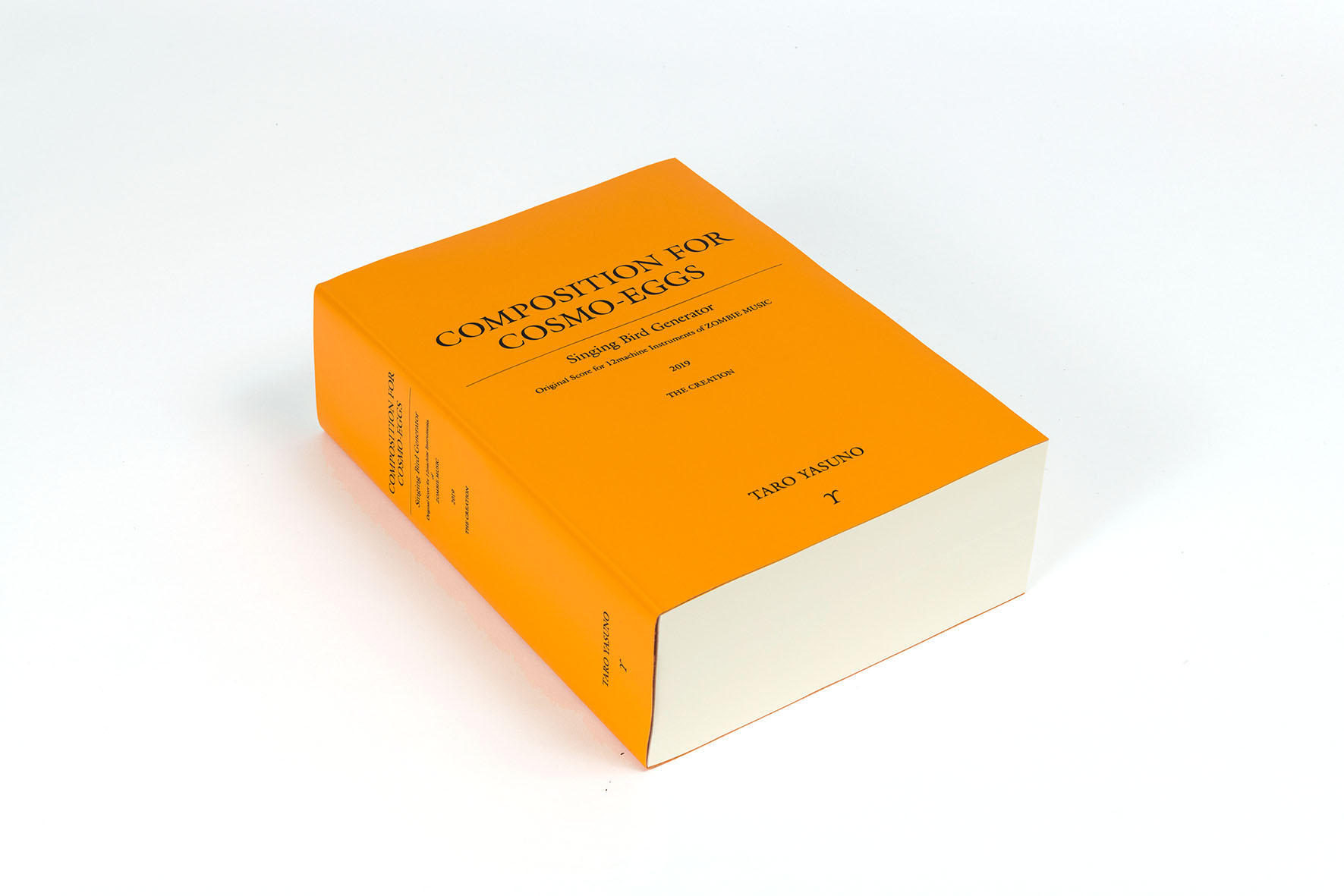 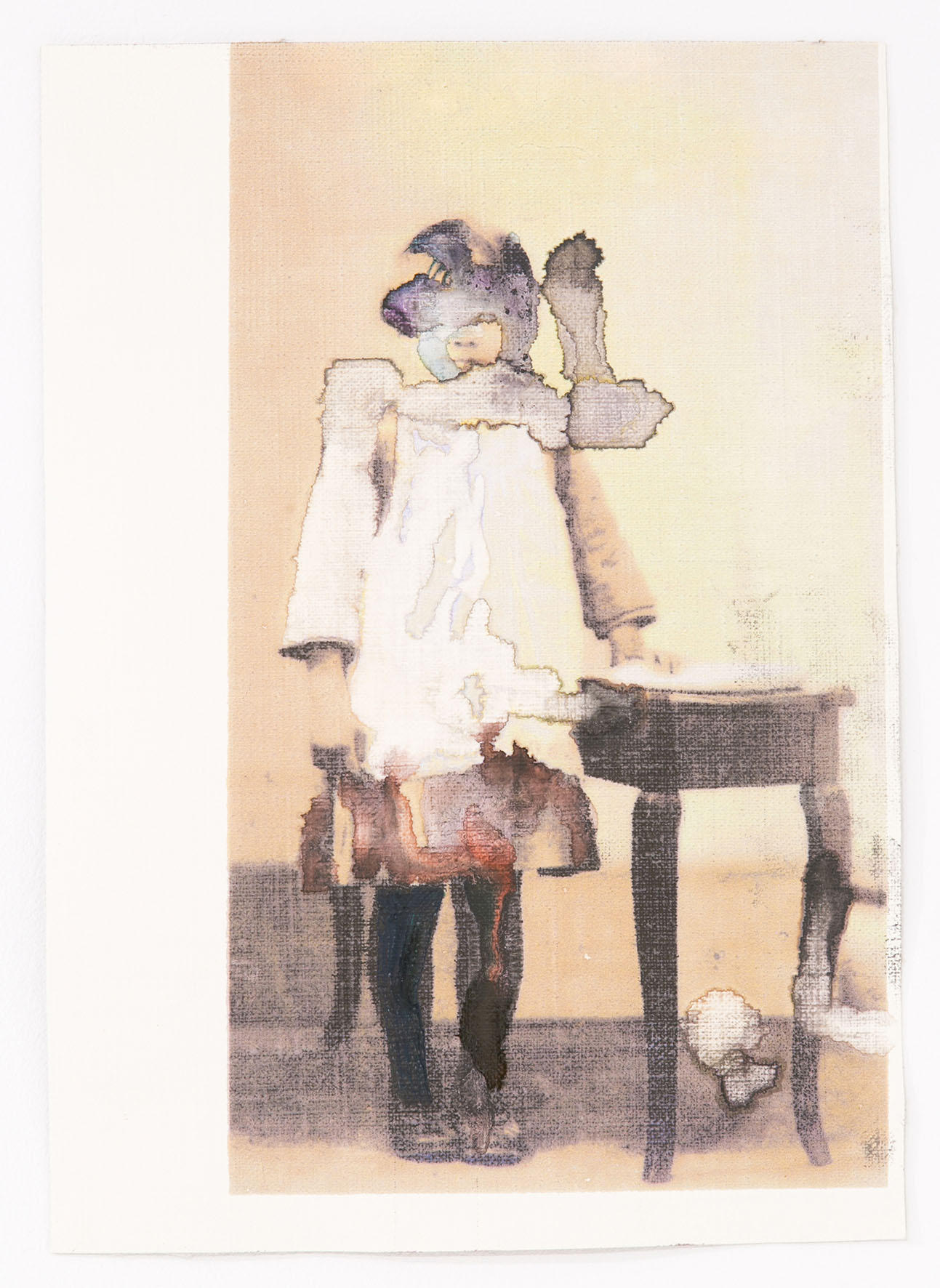 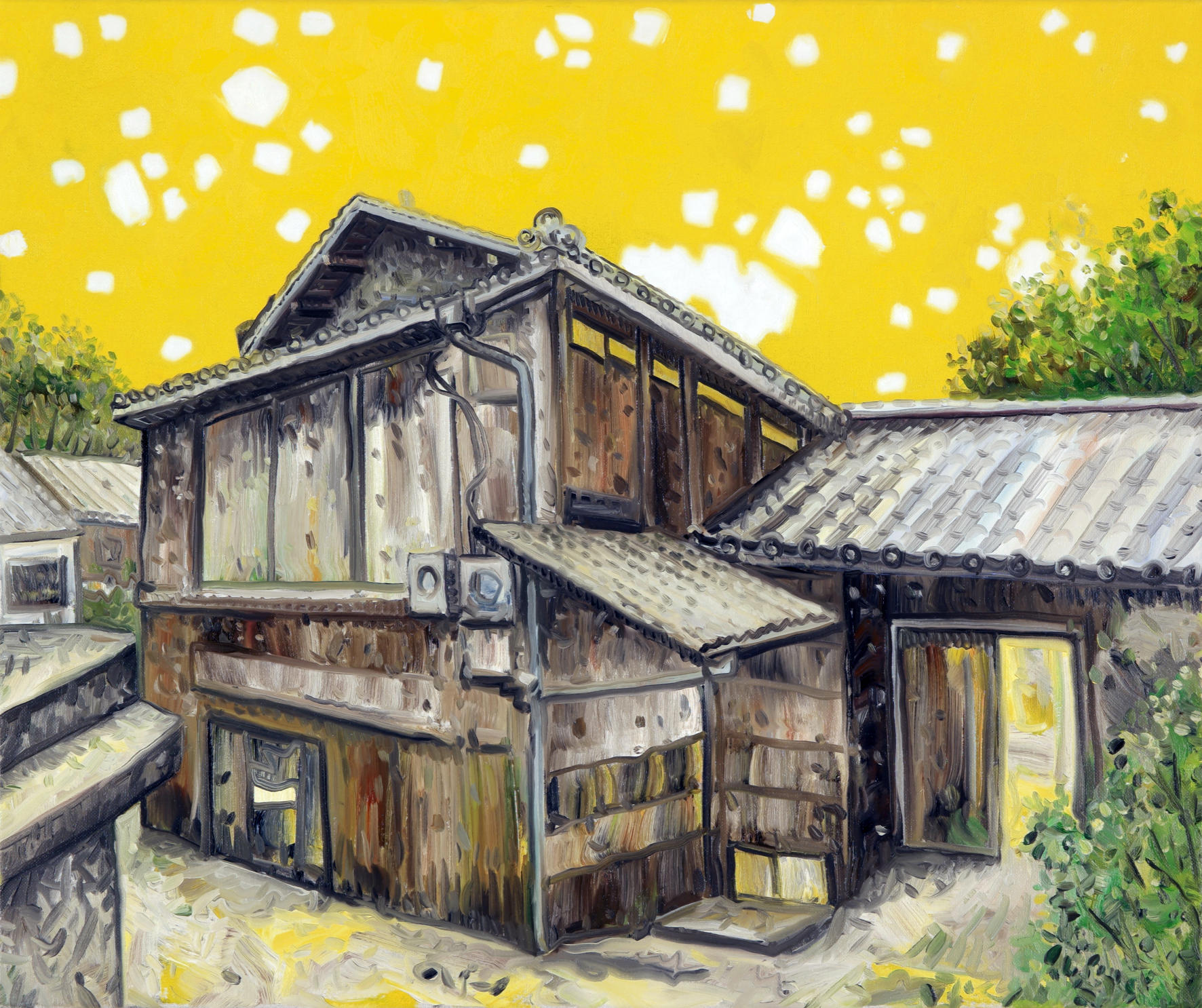 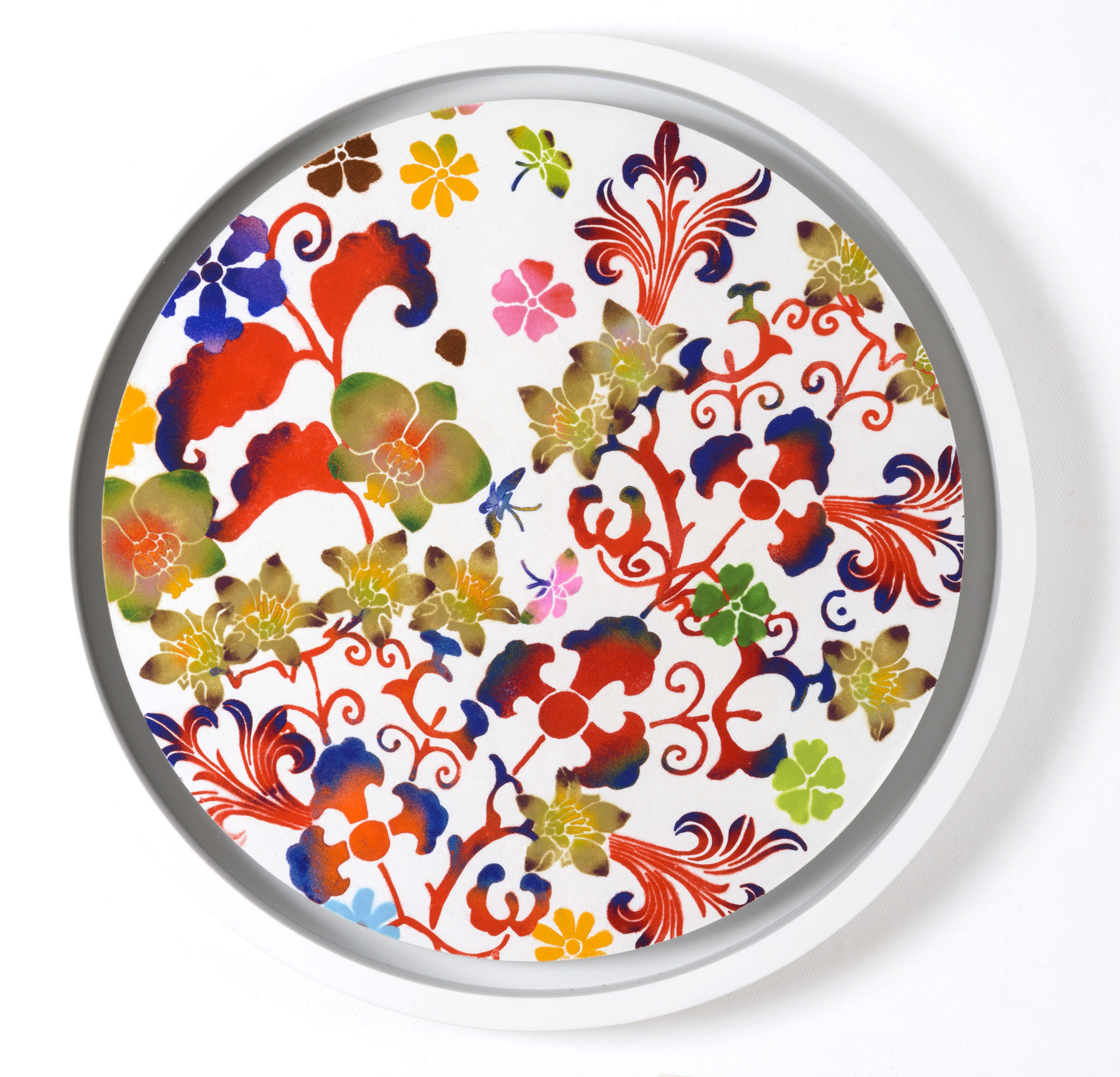 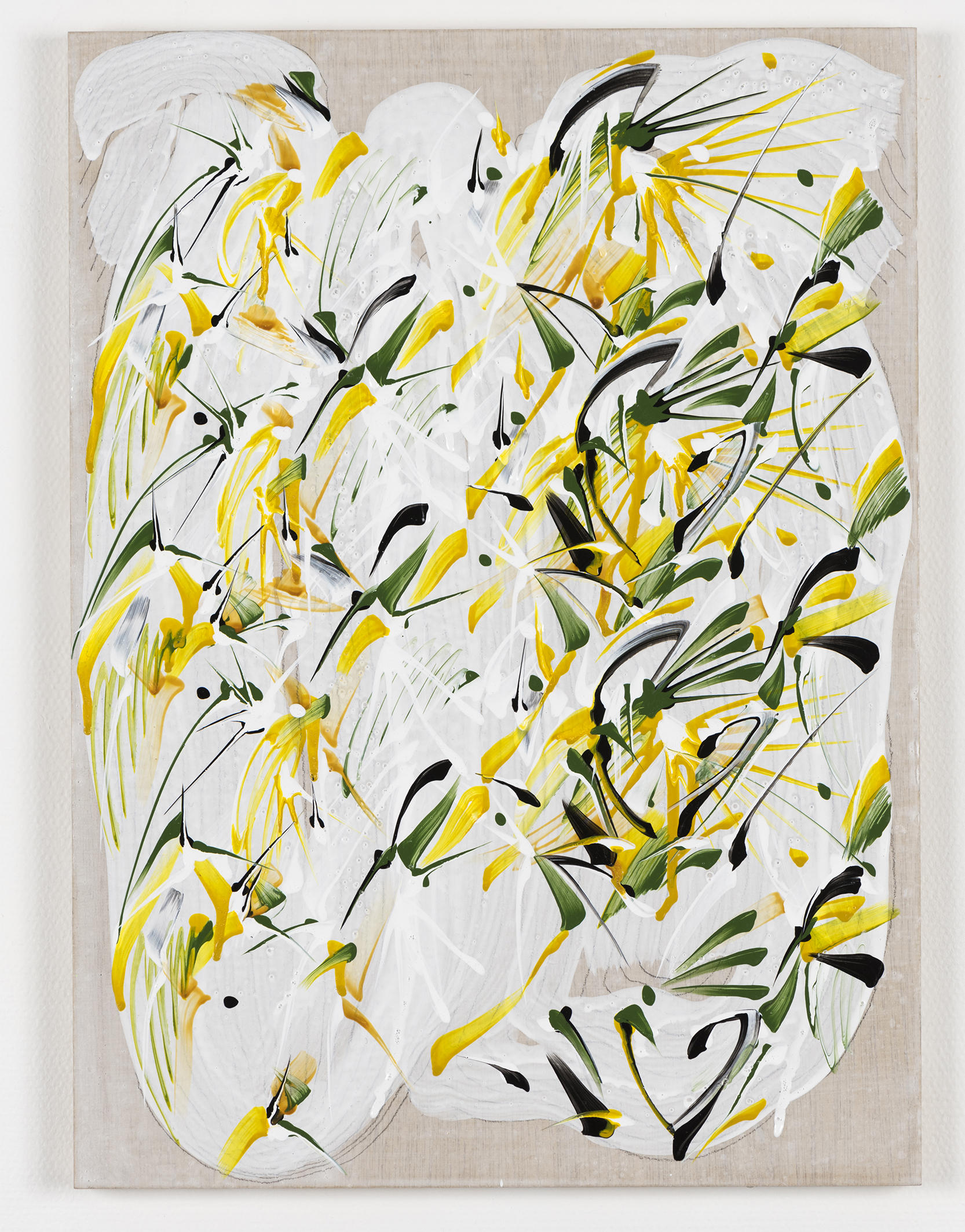 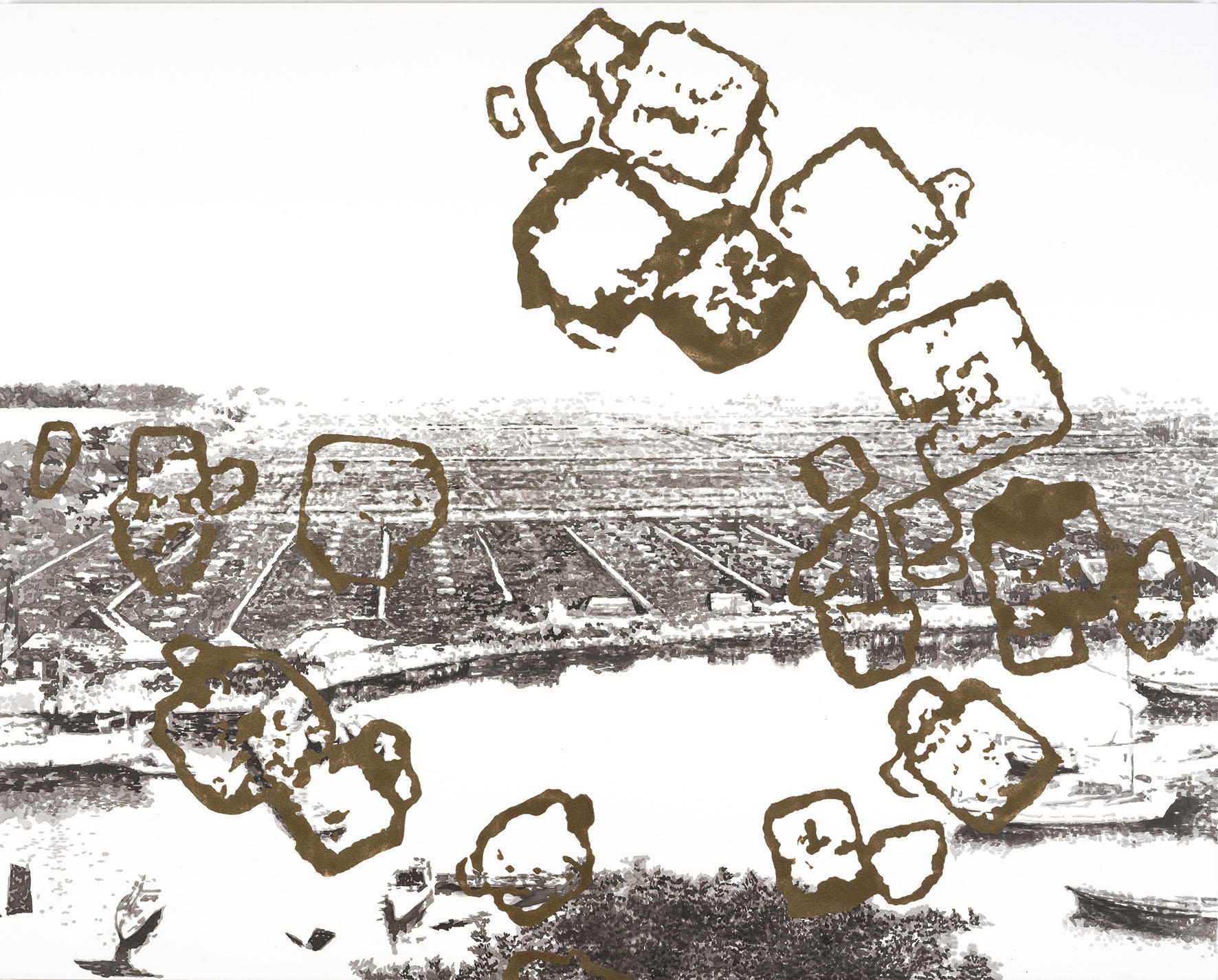 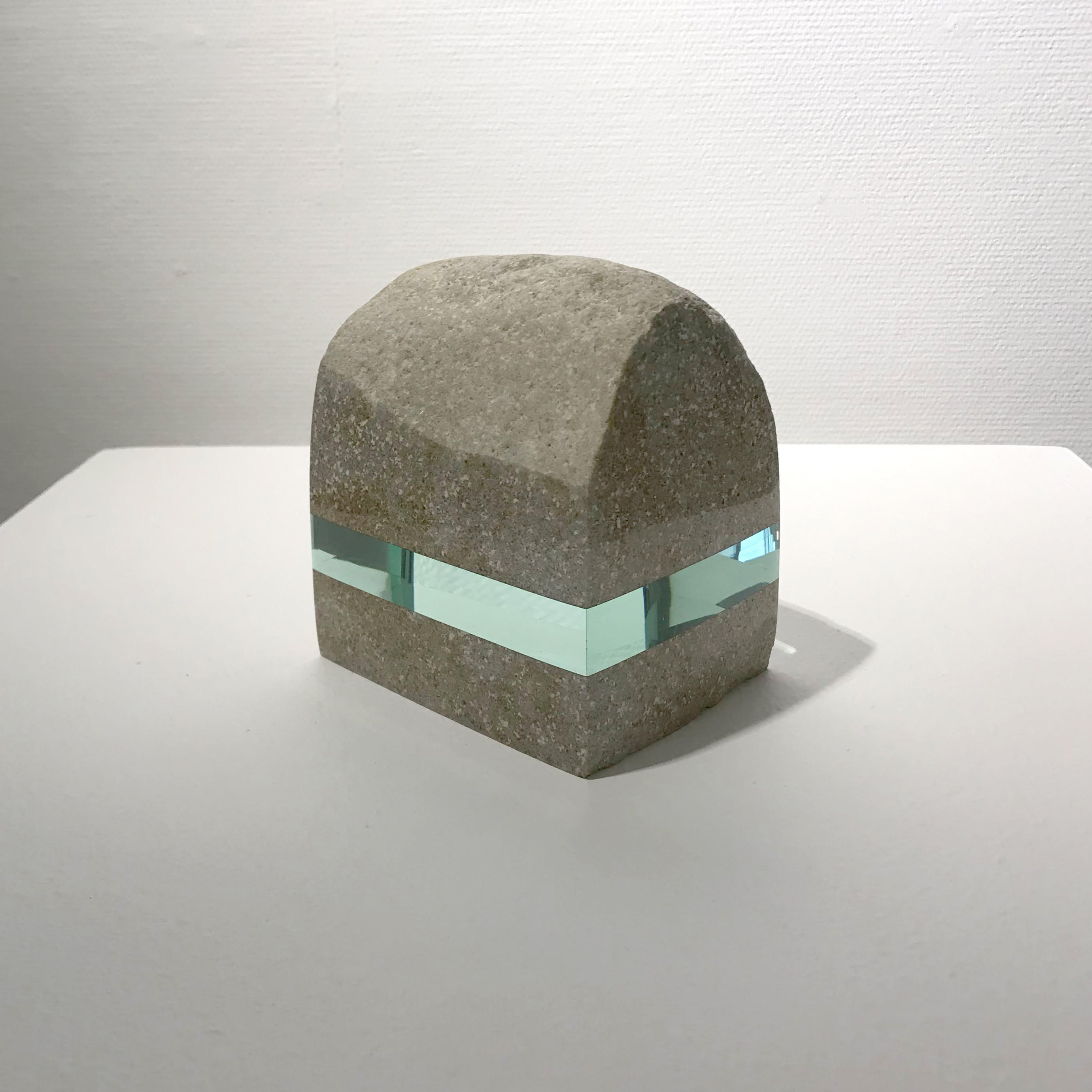